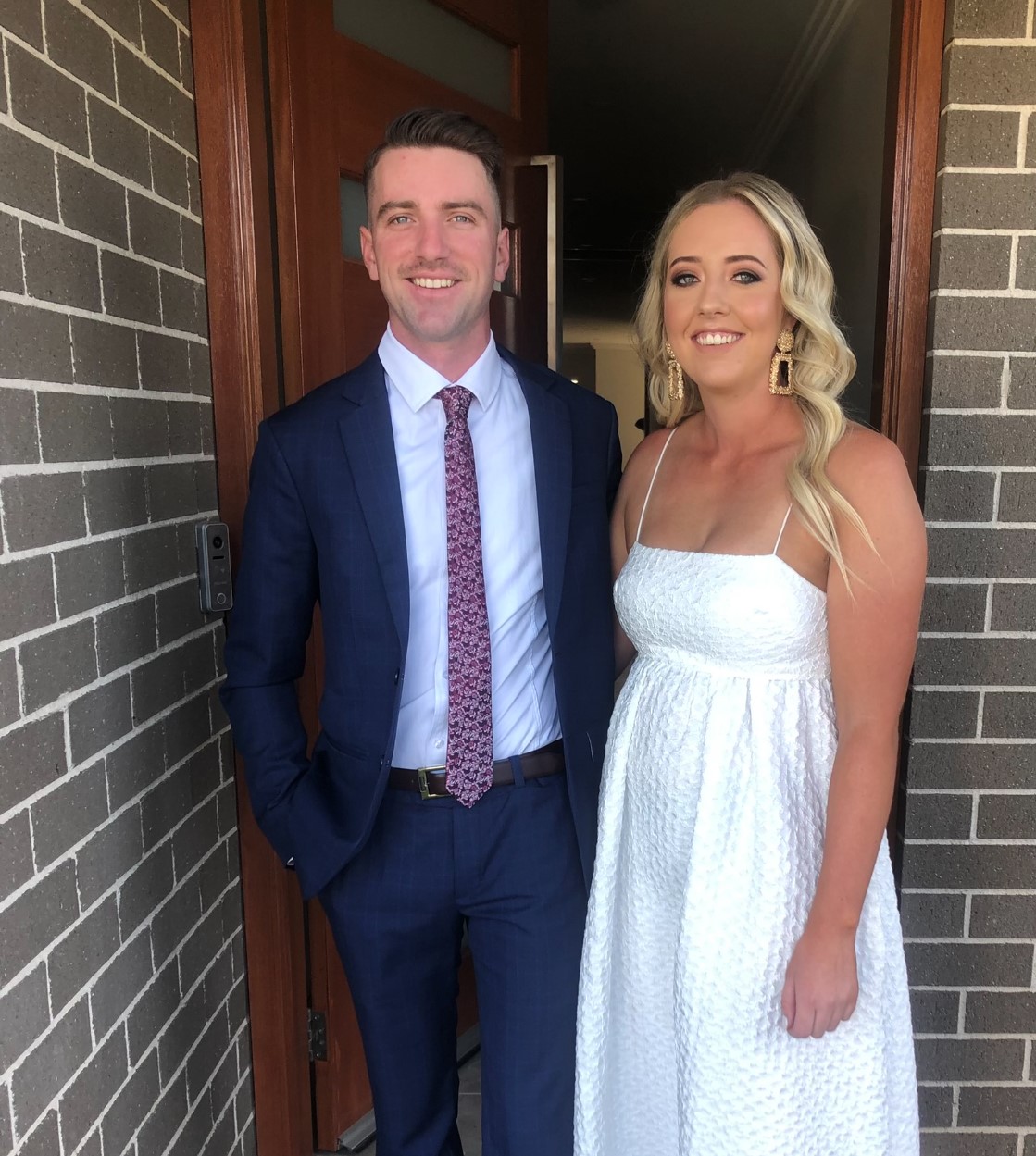 100 wins there for the taking

Cameron Hart23
IT’S the stuff that even Cameron Hart admits he didn’t dare dream of. Yet as the young Sydney reinsman closes in on 100 winners...

IT’S the stuff that even Cameron Hart admits he didn’t dare dream of.

Yet as the young Sydney reinsman closes in on 100 winners for the season – with five months to go, Hart has become a favourite with harness racing fans, and punters, all over this country.

He’ll be on four favourites at Tabcorp Park Menangle today and it would be a brave punter to even suggest he could go home ‘wicketless’.

Hart admitted he went to Penrith last week thinking he had a pretty good book and could possibly land two or three winners.

Landing five certainly made it a night to remember.

“Even when you go in with a good book, on paper, it’s a whole different thing to get them home,” he said.

Hart works pretty hard on his form around the Sydney tracks and says going around in almost every race does make it easier to stay on top of things.

“Getting this many winners has surprised me a bit,” he said.

“I’ve had a really good run and I’ve been lucky enough to get on some pretty good horses.

“You probably aim for 100 a season and to clear that with so much time to go is pretty crazy.

“I have prided myself on trying to improve and you can always get better and driving against guys like Luke McCarthy and the Fitzpatricks has been a big plus for my career.

“Just being amongst those good drivers week-in week-out makes it a bit easier.”

Hart says going around in almost every race makes it all comes pretty naturally.

“You definitely get to know how they drive their races and that is a big advantage, that’s for sure.”

“As a young bloke, that’s what you dream of . . . driving in those big races and maybe a bit of success there when races like the Inter Dom and Miracle Miles come around.

“A young horse named My Ultimate Byron is probably the best juvenile I have driven. He’s one right out of the box who I hope can win a few group ones for us.

“I’ve been on a few open class horses like Ultimate Art and a few others as well.”

Hart admits he did field job offers from some of the bigger stables after Shane Sanderson decided to love to Melbourne. Ending what had been an extremely successful partnership.

“My sister Ashley has done really well working for the McCarthys and it has helped her get a few Saturday night wins on some decent horses,” he said.

“And it’s hard to get on horses like that when you are just starting out in your career.

“I had a few offers when Shane moved but decided to focus just on the race driving and that has kept me fresh and enjoying it.’

“Working every morning and then go to the races six times a week can flatten you a bit, so I’ve been cruising around and then heading for the races.

“I’ve been doing the odd morning with Jarrod Alchin, whenever he needs me. He’s been going backwards and forwards to Queensland a fair bit. So, I’m here when he needs me.”

“When I first came here from the Riverina Shane [Sanderson] was such a great hep to me because he is such a great trainer and that helped me pick up a lot of outside drives and I was learning a lot as well,” he said.

“That really set me up and while Shane was still giving me good drives, I also made a lot of good connections.”

Hart says he and major rivals like Jack Trainor and Jack Callaghan were good mates and he loved seeing them do well too.

“I’m always happy to see everyone do well. It’s all business in the races but we’re all great mates off the track,” he said.

Obviously, Cameron cannot visit his parents in the Riverina at the moment.

“I’ll get there as soon as I can. I really like Sydney and have settled in well here, living with my sister and my cousin Chris Judd has worked out really well for me.”

“She was really impressive in her back-to-back wins then she got it all wrong from the stand and I expected her to bounce back last start from the mobile but she got a bit fired up and crammed on the gate,” said Hart.

“Hopefully she can bounce back today and she should go a lot better.

“I beat him driving Heston Zoolander but he stuck with us up the straight and he kept on my tail and kept trying and there’s no Heston Zoolander’s in this race so he should be hard to beat.”

“He lacks a little bit of gate speed and can get himself in some tricky spots and be a bit unlucky,” said the ace reinsman.

“He gets his chance here; this is his race to lose this week.”

“I have driven Pocket More For Less at his three starts and he should be hard to beat.

“I won at Penrith on him and he was impressive and he backed that up with a good second at Penrith racing outside the leader and he was a bit unlucky at Menangle last start as well and didn’t really get a good crack at them.

Hart says he has no plans to head overseas and is happy in Sydney.

“I’d love to go overseas one day and get some experience but I have a few more goals here before I think about anything like that,” he said.

It’s Crunch Time for Cameron
Bring on the BC Finals, says Cam
Hart in demand after another night to remember
U.S. is beckoning star young reinsman
About author