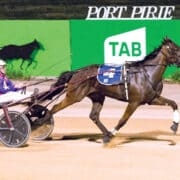 A FILLY which appeared to be destined to end up anywhere but the race track has completed an impressive debut. Proving to be more than a handful during her early education, Robyn Crocker emerged triumphant in Port Pirie last night much to the delight of her persistent connections. Prepared... END_OF_DOCUMENT_TOKEN_TO_BE_REPLACED 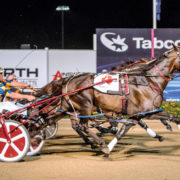 CAN Australasia’s fastest pacer end a long running winning streak this weekend? Poised to make his racing return at Club Menangle on Saturday night, My Field Marshal is set to contest the opening event on the card for trainer Tim Butt. The southern hemisphere’s quickest standardbred thanks to his... END_OF_DOCUMENT_TOKEN_TO_BE_REPLACED 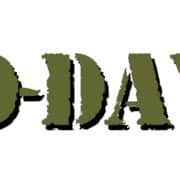 ALTHOUGH some media jumped the gun with news which had not been made official, the gist of the story has now become fact. Last week www.nationaltrotguide.com.au became aware of movement within Harness Racing Australia to impose a ‘show cause’ action on the South Australian Harness Racing Club. At the... END_OF_DOCUMENT_TOKEN_TO_BE_REPLACED 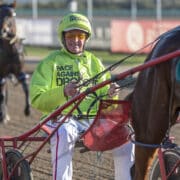 Back at the top of his game

IT WAS a very satisfied Steve Turnbull who left Parkes Paceway on Sunday afternoon following one of his most successful days at the track for some time. The champion horseman has won more Parkes premierships than most and in late 2014 trained a career-best seven winners on the one... END_OF_DOCUMENT_TOKEN_TO_BE_REPLACED
Recent Videos View all