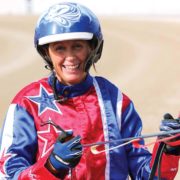 Time to conjure some magic

CONNECTIONS of talented youngster Aladdin hope he can conjure some magic against a strong field tomorrow night. Unplaced against older rivals in Bendigo a fortnight ago, Aladdin will return to age-restricted racing at the same venue. Despite competing against his own crop, the son of Sweet Lou faces “a... END_OF_DOCUMENT_TOKEN_TO_BE_REPLACED 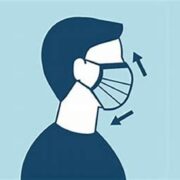 Drivers be warned: Mask up, or else!

MASK up or pay the price. That’s the order from Harness Racing NSW as drivers continue to ‘let slip’ as they urge their horses home at so many racetracks around the state. Stewards may now look at fining drivers who don’t cover up in their races. And reinsmen and... END_OF_DOCUMENT_TOKEN_TO_BE_REPLACED 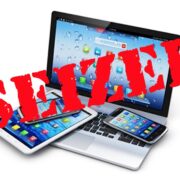 PHONES, tablets and other electronic devices have been seized by Police as part of an investigation into last Saturday night’s drama at Globe Derby. Following a “comedy of errors” a pacer was able to compete in the wrong race. In the absence of trainer Shane Loone due to health... END_OF_DOCUMENT_TOKEN_TO_BE_REPLACED 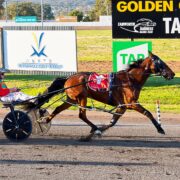 Four winners . . . and a mouthful of dirt

TAMWORTH reinsman Tom Ison hit the track with high hopes, then hit the track, physically on Thursday. Yet the plucky horseman still walked away the victor – multiple times. Ison had nine drives on the program with the result of four winning drives, four second placings and being tipped... END_OF_DOCUMENT_TOKEN_TO_BE_REPLACED
Recent Videos View all