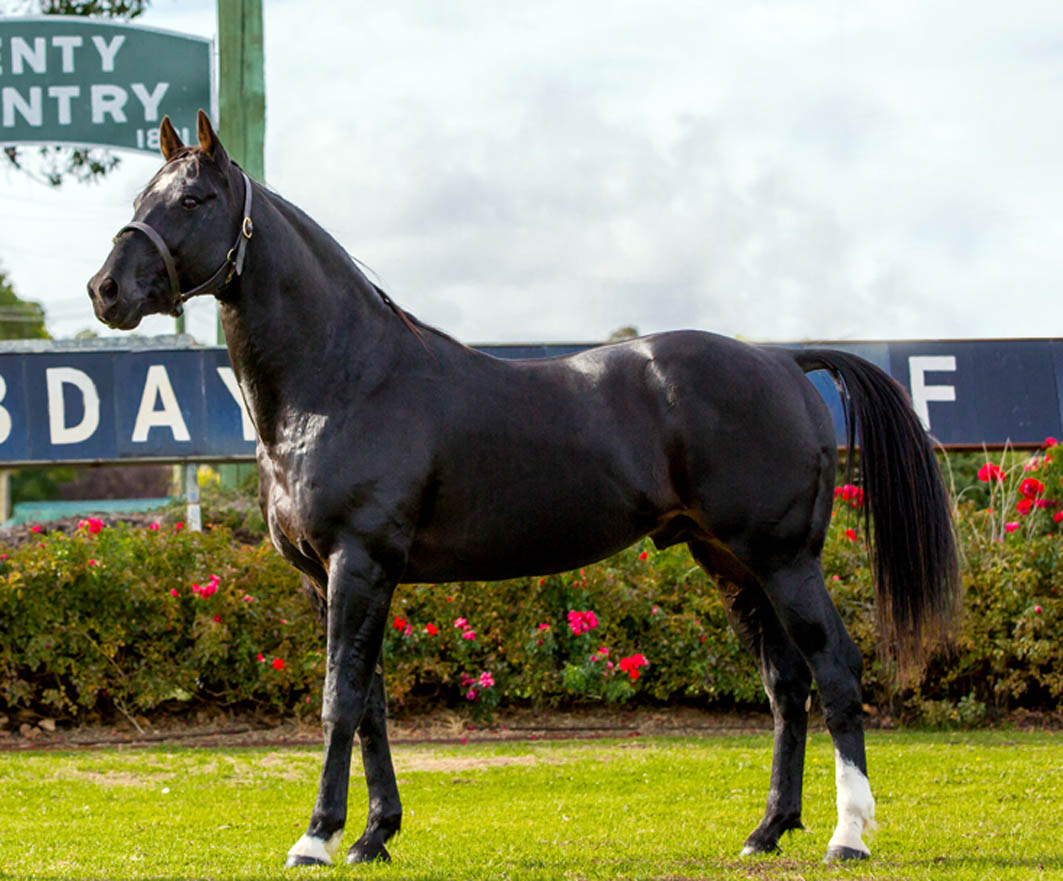 ONE of my favorite characters from Western Australia would have to be Mal Hancock. He’s just so passionate about the sport we all love,...

ONE of my favorite characters from Western Australia would have to be Mal Hancock. He’s just so passionate about the sport we all love, harness racing.

Mal and Tanya Hancock and their son Hayden have been passionate participants in the harness racing industry as breeders and owners for more than 30 years.

After purchasing a magnificent 37-acre property divided by the meandering Henty Brook in the heart of the rich loam soils of Burekup, just 20 minutes from the regional city of Bunbury, they decided to pursue their dream of increasing their involvement in harness racing.

“Harness racing is one of the most enjoyable pursuits in life for the converted but unfortunately not enough people experience it,” Mal said. “We hope our fella can bring some X-Factor speed into our racing through his progeny and help stimulate new interest in the industry and maybe even encourage other breeders to try out colonial stallions who deserve an opportunity”.

“We will give him the chance and the rest will be up to him”.

Mal is of course taking about Advance Attack which was one of the most outstanding two and three-year-olds of his era in New Zealand.

He won at his first seven racetrack appearances as a two-year-old highlighted by successes in the $50,000 Welcome Stakes, $30,000 Cardigan Bay Stakes and NZ Sapling Stakes.

Advance Attack also captured two $50,000 Sales Graduate Classics and a heat of the NZ Sires Stakes in which he took a two-year-old mark of 1:57.3.

As a two-year-old, he won $142,135 racing against top colts such as Tribute, Badlands Bute and Richard Henry.

To the end of his three-year-old campaign, Advance Attack had earned an imposing $263,815 in stakes money.

No one takes the selling of broodmares, racehorses, yearlings, weanlings and stallions more seriously than the team at APG.  It’s this service that clearly sets Australian Pacing Gold apart from its rivals. A not-for-profit company, Australian Pacing Gold is the only standardbred sales company that puts serious money back into the industry in so many ways. Mal  has entrusted the team at APG to handle a reduction in his numbers, now entered in the 2021 APG NATIONAL MIXED SALE . The sale starts this Friday 16th of July and will finish Sunday the 18th of July. We really appreciate the support of  Mal and all those other owners that have supported this very exciting event.

Below is a table of Mal’s exciting prospects we look forward to finding  a new home for on Sunday, With siblings to horses like Alta Blues we think Mal is in for a massive weekend:

Please click on the link below to check out the additional photos we added last night.

Please phone Linda Graham – 0428 955 998 or e-mail her at linda@apgold.com.au and she’ll be pleased to assist you with your online registrations.

Runs don’t come much bigger than that in a Group O...
First adds another string to bow
Attention turned to the next feature
Younger brother provides consolation
About author