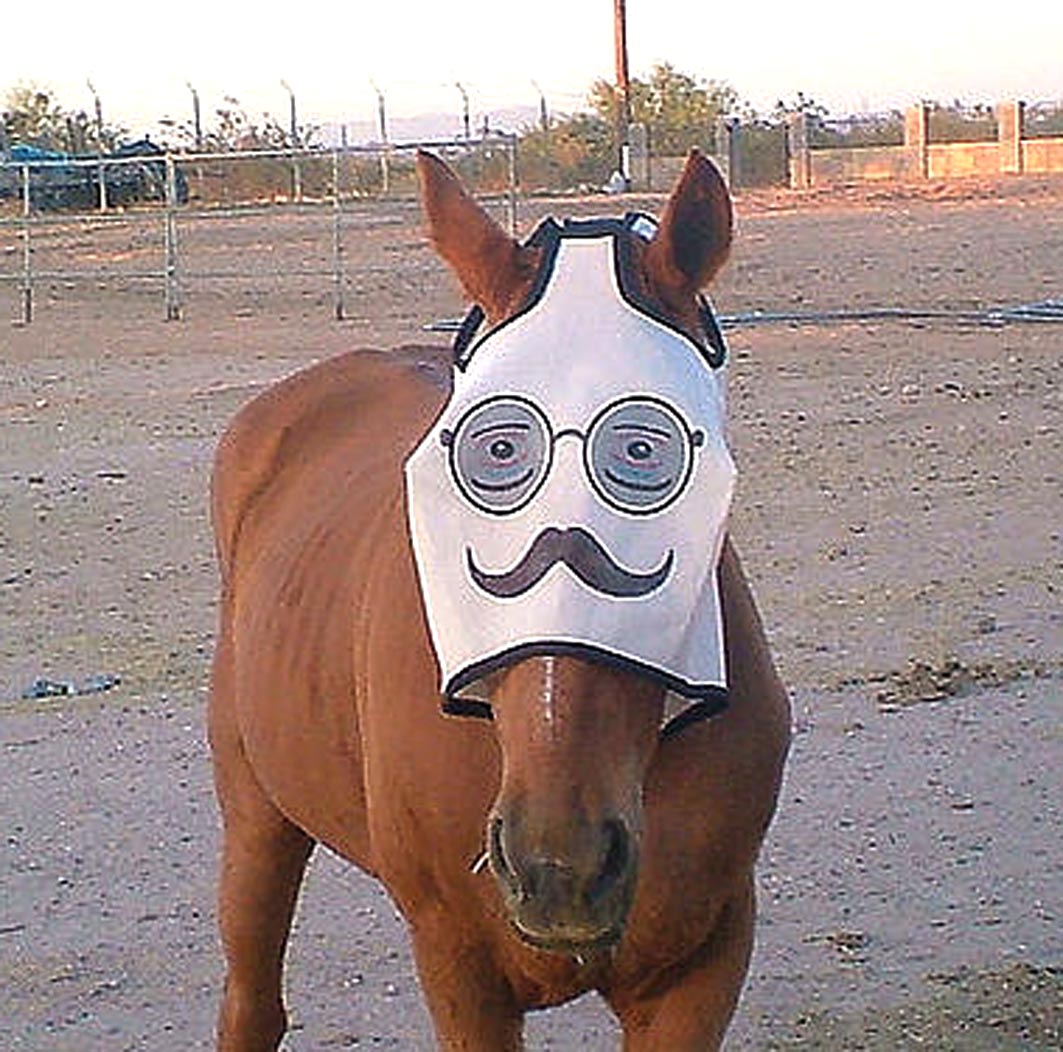 A CASE of mistaken identity has led to penalties being imposed against participants including Harness Racing Victoria officials. The inquiry began when HRV received...

A CASE of mistaken identity has led to penalties being imposed against participants including Harness Racing Victoria officials.

The inquiry began when HRV received notification from its New South Wales counterparts that a horse being presented to race was not the same as the horse listed on the registry.

Systamatic was taken to the track to compete, but inspection of the gelding’s freeze brand revealed it was Four Starzzz Chef, which was stabled and trained in Victoria.

During the course of HRV’s inquiry, the chain of events leading to the mix-up was discovered, with the timeline reading:

Herbertson was found guilty under Australian Harness Racing Rule 45(8) which states: “(5) A person shall ensure that the correct horse is presented to start in a race” and was subsequently fined $1500.

Four Starzzz Chef has been disqualified from all is races.

HRV has also taken action against the relevant staff in accordance with employment policies and procedures, while also implementing various changes to the race day inspection process in order to prevent any reoccurrence.

At the time of writing, it is unclear what action HRNSW is taking against the trainer of Systamatic and its officials.

Wolf primed to become the alpha
Whatever beats him will win the race!
Club honouring the brave and fallen
Debutante produces plenty of power
About author