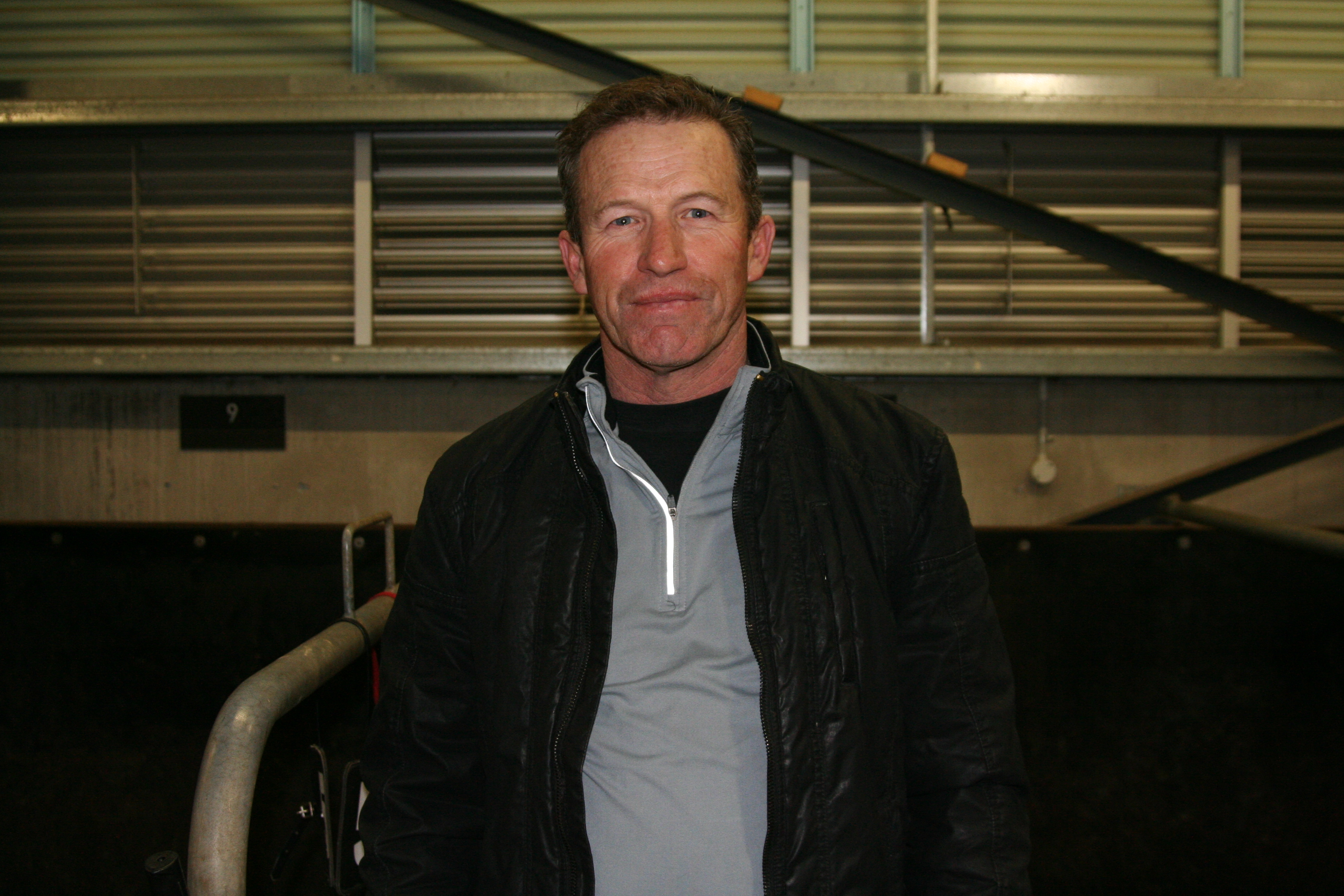 David Aiken6 hectorjayjay3 Lennytheshark3
THEY’VE been a team for three years and have won a host of majors. During that period they have notched 25 wins and 14...

THEY’VE been a team for three years and have won a host of majors.

Despite their time together and high rate of success, they will experience a first at Albion Park on Saturday night.

With regular reinsman Chris Alford committing to a full book at Tabcorp Park Melton, trainer David Aiken will driver Lennytheshark for the first time in a race.

The duo will contest the Group Two Sunshine Sprint, with the son of Four Starzzz Shark the favourite after drawing to lead throughout from the pole.

“It’s not something I planned on doing, but it is the way it has panned out,” Aiken said. “Chris has commitments back home, so after talking it over with the owners, I will be taking the drive.

“Chris will be back holding the reins next week in The Blacks A Fake.” 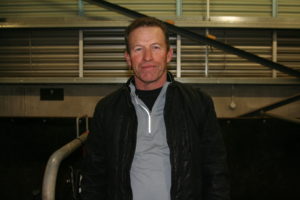 Aiken will also be represented by Hectorjajay, which has drawn gate six.

To be driven by Aiken’s son, Josh, from Hectorjajay slots into five with the removal of the emergency.

Aiken rates the stablemate as Lennytheshark’s biggest danger, but is also weary of New Zealand raider My Field Marshal despite his second row draw.

My Field Marshal came from a tough barrier to capture the Len Smith Mile a fortnight ago when Lennytheshark finished third and Hectorjajay was fourth.

“Like Lenny, Hector has settled in and been working really well,” Aiken said. “He is going to be very hard to beat.

“My Field Marshal has a tough task from the back row, but he has shown how quickly he can come off the speed and win.”

Elsewhere on the card, another Victorian is favoured to secure the Queensland Oaks.

Having captured the Blue Riband with Itz Nosurprisesthere in 2013, Dean Braun is poised to repeat the dose with Shartin.

Second in last weekend’s Provincial Oaks, Shartin has drawn to go one better from the pole.