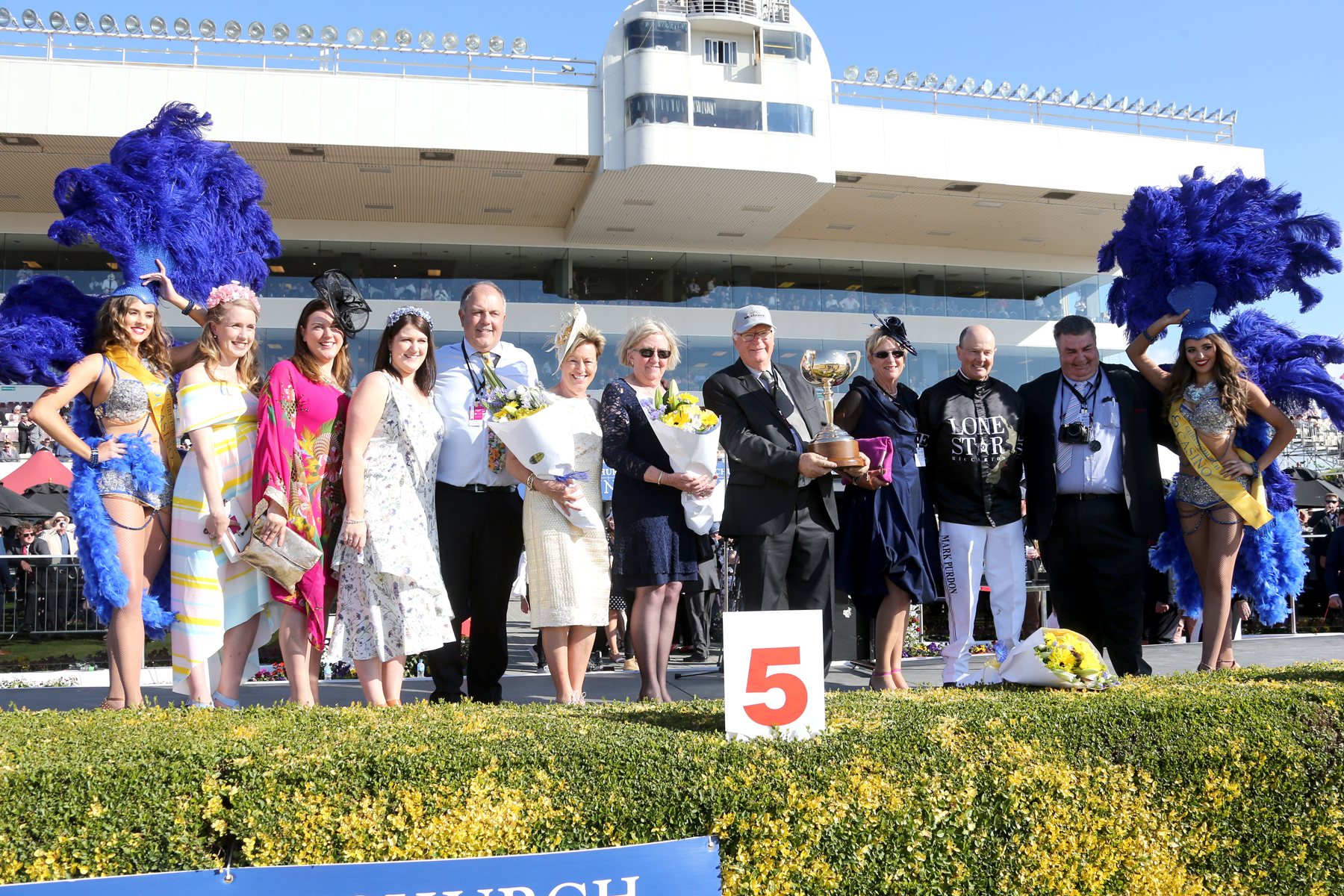 ALL RISE FOR LAZARUS

I’VE been lucky enough to see some of our greatest champions in action.

I was back at Harold Park when the likes of Christian Cullen and Chokin were dominating and also watched Westburn Grant and Blacks A Fake win Inter Dominions.

I was even there the night Smoken Up made history by being the first to break that magical 1:50 mark.

But New Zealand champion Lazarus is right up there with the best of them.

It even drew me to New Zealand this week because I wanted to see ‘Lazo’ at the peak of his powers again as he made a top-class field of pacers look pretty much second-rate.

The fact many of them come from the stable as him – Mark Purdon and Natalie Rasmussen’s powerful All Stars stable – has only made his efforts in meeting and beating them at his leisure all the more impressive.

On Tuesday Lazarus only confirmed his status as one of the greats with one of the easiest Cup wins ever seen – bettered only by his effort in scoring in the same race last year.

In reality the race was over at the start – once Lazarus stepped away cleanly from the stand, there was nothing there that could match him.

Sure the runs of the placegetters Jacks Legend and Tiger Tara were superb.

But Lazarus was in one race – and the rest of them were in another.

Lazarus found the front without too much bother, nothing was prepared to challenge him mid-race and turning for home Putdon knew he had them covered as the five-year-old careered away to win the 3200m marathon by almost six lengths in 3:55 with his last mile run in 1:58.1.

‘‘He is a champion. I think that is the only way to describe him,” said Purdon afterwards.

‘‘We had been giving him some practice and today I asked him to go out quicker and he duly obliged,’’ he said.

‘‘I thought that was the key to the race.

“I thought there were quick beginners there and if we could get away it just took away the extra work he was going to have to do.’’

While Lazarus was in front and out of trouble, some of his rivals were in awful trouble behind him.

Lazarus’ Dream About Me (Tim Williams) were pretty-much eliminated at the start when the mare collided with Seal The Deal, whose driver, Ricky May, was tipped out.

While the two reinsmen tried to untangle themselves, second favourite Heaven Rocks galloped wildly further out on the track, losing valuable ground.

Unaware of what had occurred behind him, Mark Purdon set about making it impossible for his rival drivers to catch Lazarus.

‘‘He had such a great beginning I thought I would make the others work if they wanted to have a look at him,” he said.

“That was the reason I kept rolling along.’’

As hard as they tried, no horse could get near the defending champion as he went on to reel off a sizzling 54.4s last 800m to score and even give Mark time to check out the big screen to see how big his winning margin was and also give the crowd a friendly salute as they crossed the line.

Then the real fun begins as Australia’s best pacer, Lennytheshark will be there waiting for him.

It should be the stuff legends are made of – and one all of Australasia will be watching with interest.