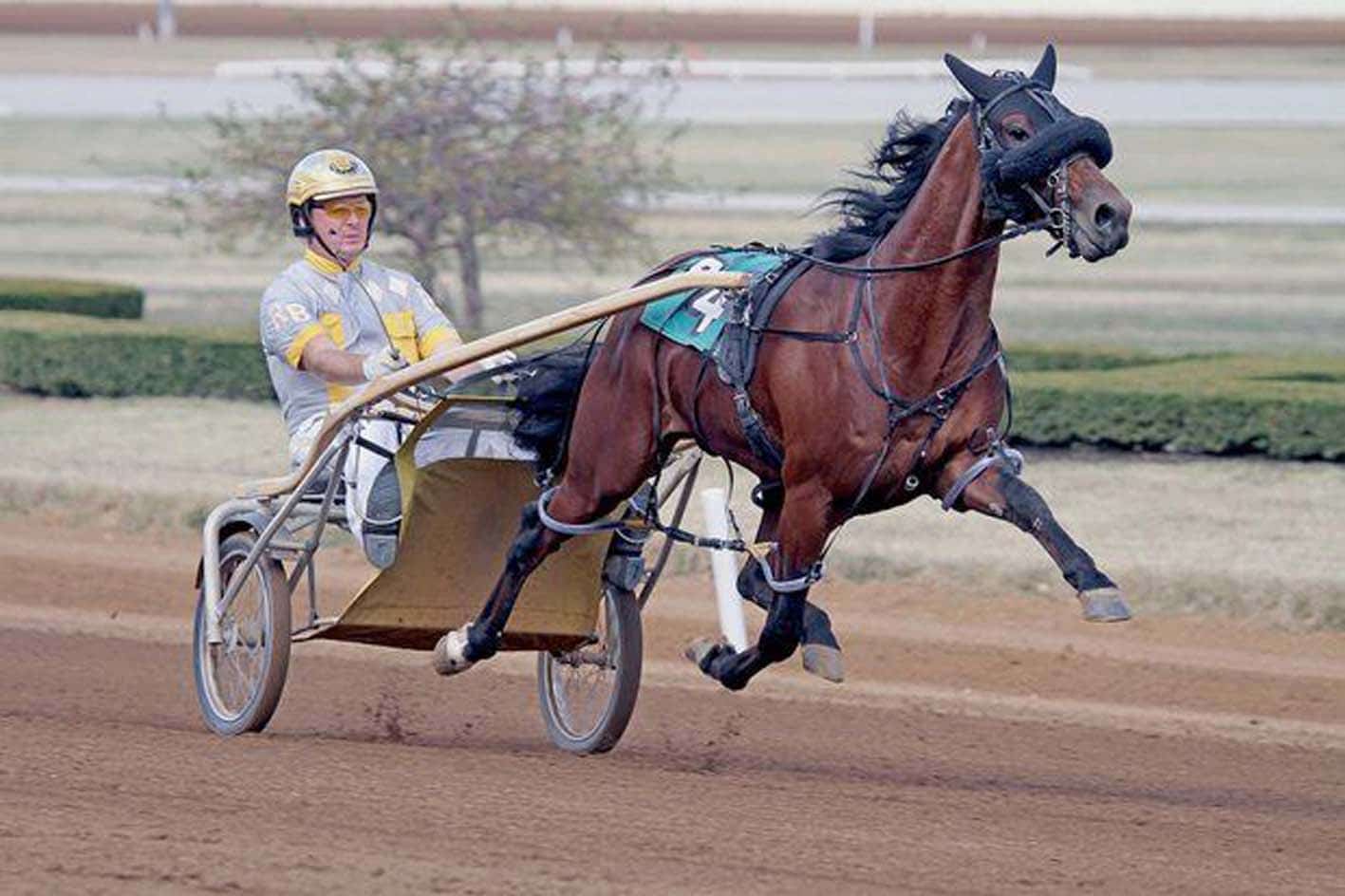 HE’S the world’s richest standardbred with more than $7.5million in earnings, but in his final year of racing, Foiled Again would like to nail...

HE’S the world’s richest standardbred with more than $7.5million in earnings, but in his final year of racing, Foiled Again would like to nail down one more accomplishment.

Stranding in the ‘nervous nineties’, the 14-year-old will make another attempt at his 100th win at The Meadows tomorrow.

Foiled Again has had seven shots at the ton only to be void of luck on each occasion.

This time around the amazing veteran will begin from barrier two for trainer Ron Burke.

“He drew in a good spot, he should have a good shot,” Burke said. “He’s starting to get tight and should be ready to rock.”

“He gets trained the same as he’s been trained since he was four as he seems to thrive on work.

“He’s a very happy horse. If anything, he’s better at it now because he knows what’s expected of him.”

Purchased by his current group of owners as a four-year-old for $60,000, Foiled Again has been a marvellous investment, proving numerous highlights throughout his journey.

“That was a decent amount, especially 10 years ago, and we had some decent expectations of him,” part-owner Weaver Bruscemi said. “He was a young horse who could get around small tracks, and we thought he would fit our program.

“But if someone had predicted he would achieve everything he did, you would’ve called him crazy.”

Those accomplishments are the stuff of legend. He won the Dan Patch Pacer of the Year Award three consecutive times (2011-2013), was the first pacer to record three consecutive million-dollar seasons and, in 2013 at the age of 9, he became the oldest horse to win a Breeders’ Crown.

With that unprecedented resume, career win 100 might seem just a round number, but Bruscemi and Burke don’t see it that way.

“He’s done so much for all of us,” Weaver said. “He’s literally changed our lives and allowed us to invest back in the game.

“Number 100 would allow us to appreciate him one more time.”