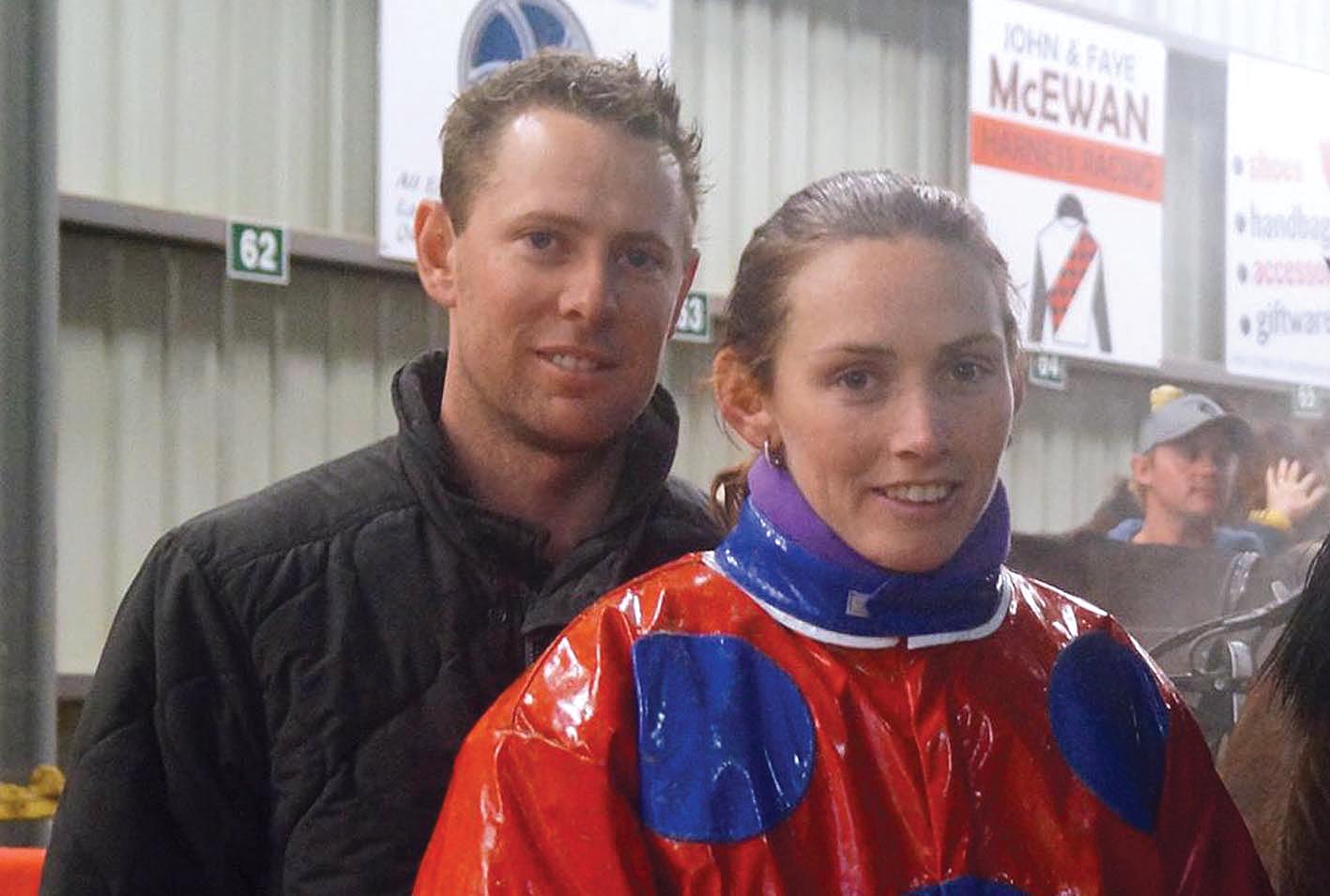 Completing a clean sweep of the heats with Animal and Young Rooster the previous week, Jack returned for the Final in which the pair filled the quinella.

Adding icing to the cake, Jack captured the Consolation with Catch A Moment.

It wasn’t all glory for Jack, however, who played ‘second fiddle’ behind his partner, Amanda Turnbull, in the Group Two.

Beginning quickly to lead from barrier seven, the son of Art Major was never in danger of being beat as he rated 1:56.5 over 1800 metres.

“The stable couldn’t have asked for a better result,” Jack said. “It’s a long trip, but when they can go like that, the results are worth it.”

Jack was in the cart behind Catch A Moment, which led throughout from gate three to account for Power Supply and Livinontheedge.

Planning to send Animal for a long break, Jack will search for suitable targets for Catch A Moment.

“Although he has done well, Animal’s not all there,” Jack said. “His head is not in the right space.

“I will probably give him six months out as he needs quite a bit of time to mature and develop.

“Catch A Moment will just poke along to try and win second two-year-old.

“I may even set him for the Platinum early in the new season.”