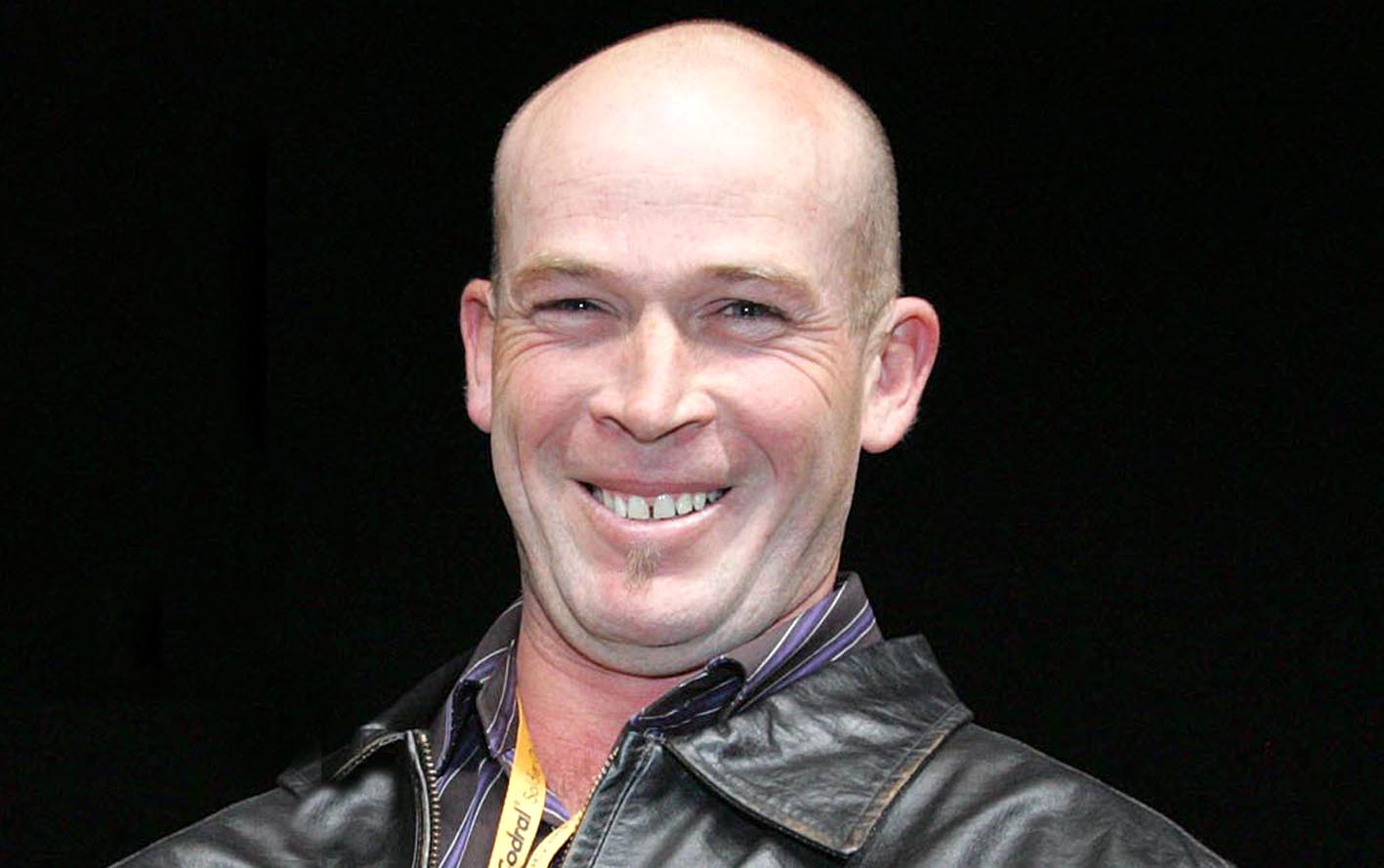 Another Final in matron’s sight

Boasting a perfect record from seven starters – by seven stallions – Flo Jo Fernandez is the dam of two Tasbred winners.

Thirsty Mach captured the four-year-old division in 2011, while Chopstix Boris became the three-year-old champion in 2014.

Unbeaten from three starts this season, Dufrence is an odds-on favourite in his qualifier after drawing barrier two for trainer Rohan Hillier.

“It’s a good draw and he should be able to take advantage of it,” Hillier said. “He has been in top form this time in and I can’t see any reason why that won’t be the case in his heat.

“He had a long break after his two-year-old season and has come back a lot better.

“That said, I still think he will be better as he matures next season.”

Citing Izaha as the one to beat in the series, Hillier rates Tisu Spirit and Streitkid as the biggest threats in his heat.

Izaha is the favourite in the opening qualifier, which doubles as the first race on the card.

“Izaha is the main entry in the series, while I think there are four or five of the others, including Dufrence, which are all pretty even,” Hillier said.