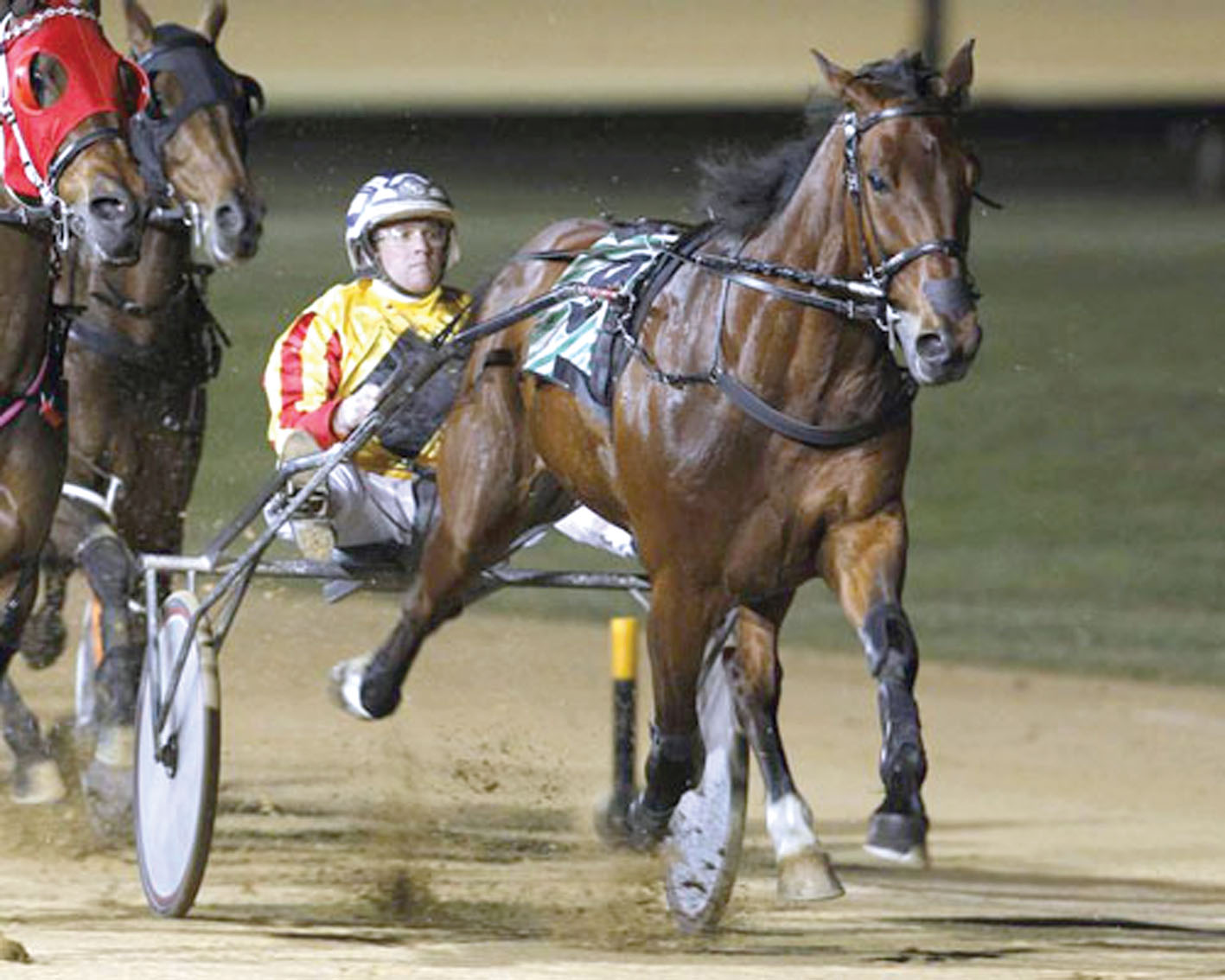 Another remarkable chapter in fairytale

FROM claimer to Group One star to award winner to Hall Of Fame member – that’s the latest chapter in the fairytale story of...

FROM claimer to Group One star to award winner to Hall Of Fame member – that’s the latest chapter in the fairytale story of Avonnova.

During the weekend’s Queensland awards dinner Avonnova was bestowed the latest honour by Racing Queensland much to the delight of trainer Ian Gurney.

Avonnova also finished among the placings in five Group Ones and was fourth in the 2015 Inter Dominion.

A free-legged marvel, Avonnova is a triple Queensland Horse of the Year recipient.

On the subject of the prestigious title, Victoria Derby winner Colt Thirty One is the 2017/18 Queensland Horse of the Year.

Colt Thirty One is owned by Kevin and Kay Seymour’s Solid Earth, which was also recognised as Owner and Breeder of the Year.

A son of Mach Three, Colt Thirty One is prepared by Grant Dixon, who was also represented by Our Overanova as Trotter of the Year.

Group One winning juvenile Smart As Camm Be secured the Two-Year-Old Pacer of the Year title along with Filly/Mare of the Year.

Last, but not least, Bodhi Tree capped his remarkable return to the track by winning the Aged Pacer of the Year award.

“Racing is a 24/7 industry and it’s not often participants get the time to stop and celebrate their achievements, which is why nights like these are so important,” Racing Queensland CEO Brendan Parnell said.

“I shouldn’t be this confident, but I am”
Emotions run high after Cup win
Champion trainer continues Derby dominance
Settree making hay at Bathurst with a double
About author