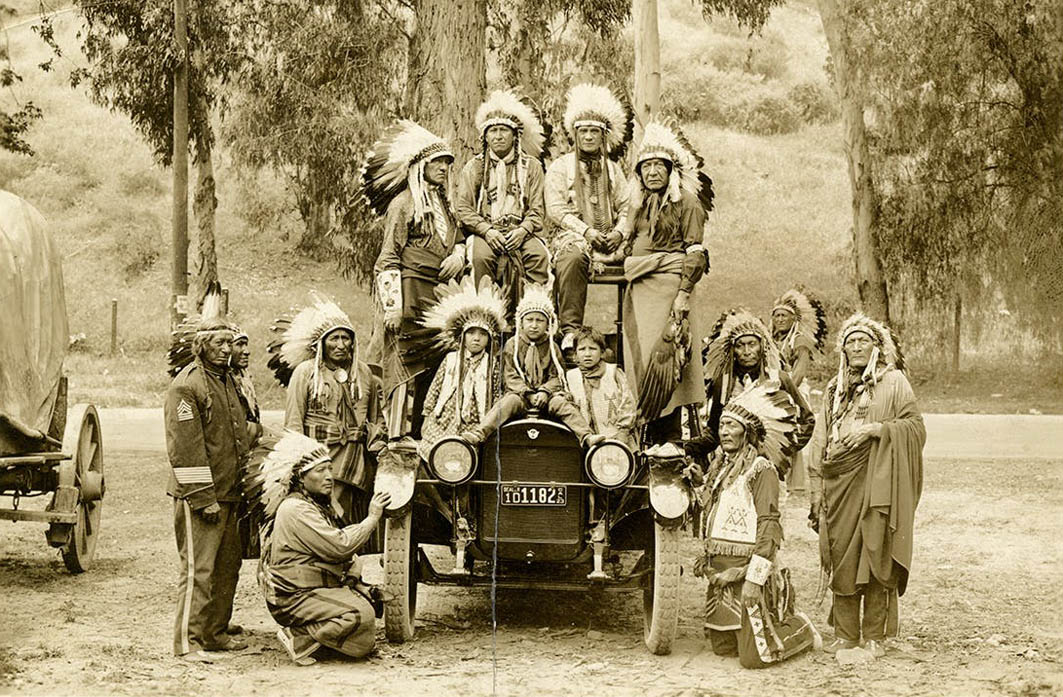 Members of the Arapaho Nation

IN-FORM pacer Carramar Arapaho is primed to scalp his rivals in tomorrow night’s Griffith Pacers’ Cup heat. Having made his way to the bottom...

Having made his way to the bottom of the ‘totem pole’ at his last two starts, Carramar Arapaho is a short-priced favourite to complete a hat-trick for trainer Chris Hughes.

The son of Metropolitan has drawn to lead throughout from barrier three in the second qualifier.

Black Jones, who drove Carramar Arapaho during his last two wins, will once again take the reins.

“I’m very happy with him and his draw,” Hughes said. “His biggest asset is his gate sped…he really flies the gate.

“From three we will be going forward looking for the front.

“He races best when he is in front or even in the ‘death’ as he loves a tussle and doesn’t really have a sprint.

“He did have a bit of a setback after Temora which is why he went around last Saturday night to top off for tomorrow night.”

Hughes will also be represented by Trunkey Trash which is engaged in the opening Cup heat.

Unlike Carramar Arapaho which is the $3 favourite, Trunkey Trash is among the outsiders at $34 despite drawing the pole.

“She is working a treat but is in the harder heat,” Hughes said. “Hopefully she can get a soft run and come home well.

“She can sit on the speed and finish off well.

Cleared to drive in Victoria Cup
Short break for boom freshman
Arrested on corruption charges
This is a ‘first’ for a Southern Hemis...
About author