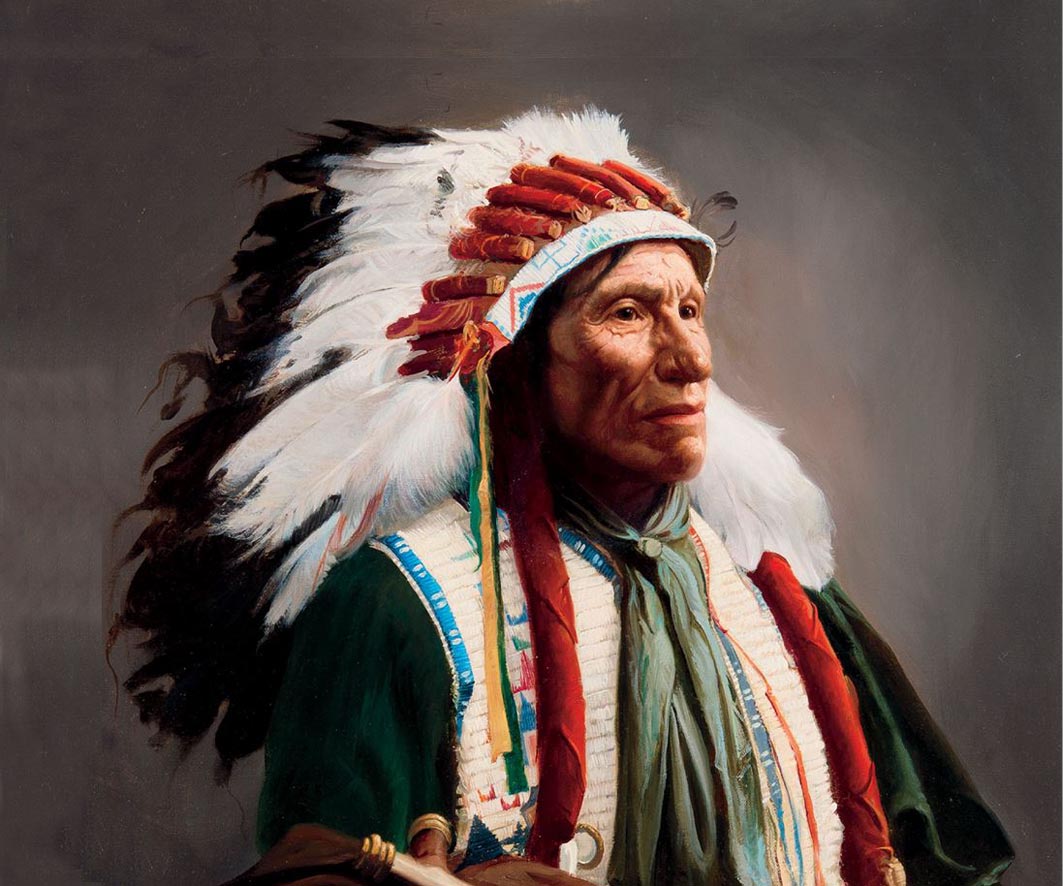 Arapaho to show Cup rivals who is chief!

HAVING scalped his rivals during the heats, Carramar Arapaho is ready to prove himself chief of tomorrow night’s Griffith Cup ‘tribe’. Racing in sensational...

HAVING scalped his rivals during the heats, Carramar Arapaho is ready to prove himself chief of tomorrow night’s Griffith Cup ‘tribe’.

Racing in sensational form, Carramar Arapaho has made his way to the bottom of the ‘totem pole’ at his three starts this hunting season.

Despite his superior form, Carramar Arapaho is listed as a $15 outsider in his bid to extend his successful raids for trainer Chris Hughes.

The son of Metropolitan has drawn to lead throughout from barrier three in the provincial feature.

Black Jones, who has driven Carramar Arapaho during his last three wins, has elected to partner Abitmorebliss which is trained by his partner, Ellen Bartley.

As such, Phillip Maguire will take the reins behind Carramar Arapaho.

“Rapt” with Carramar Arapaho’s form, Hughes is positive the gelding can make his way to the winners’ ‘teepee’.

“He couldn’t be going any better,” Hughes said. “I’m rapt with the way he has come back.

“He’s been set for this race as some of his owners are from Griffith, so hopefully he can bring home the Cup for them.

“It’s a nice draw and he is going to be very hard to beat from there.”

Hughes will also be represented by Trunkey Tash, which has drawn to figure prominently from gate two.

Among the placings during her last three starts, the daughter of Big Jim finished third behind Rusty Crackers and Abitmorebliss in her heat.

“The draw brings her right into it,” Hughes said. “She is racing very solidly and is working a treat.

“She only needs an ounce of luck to win this.”