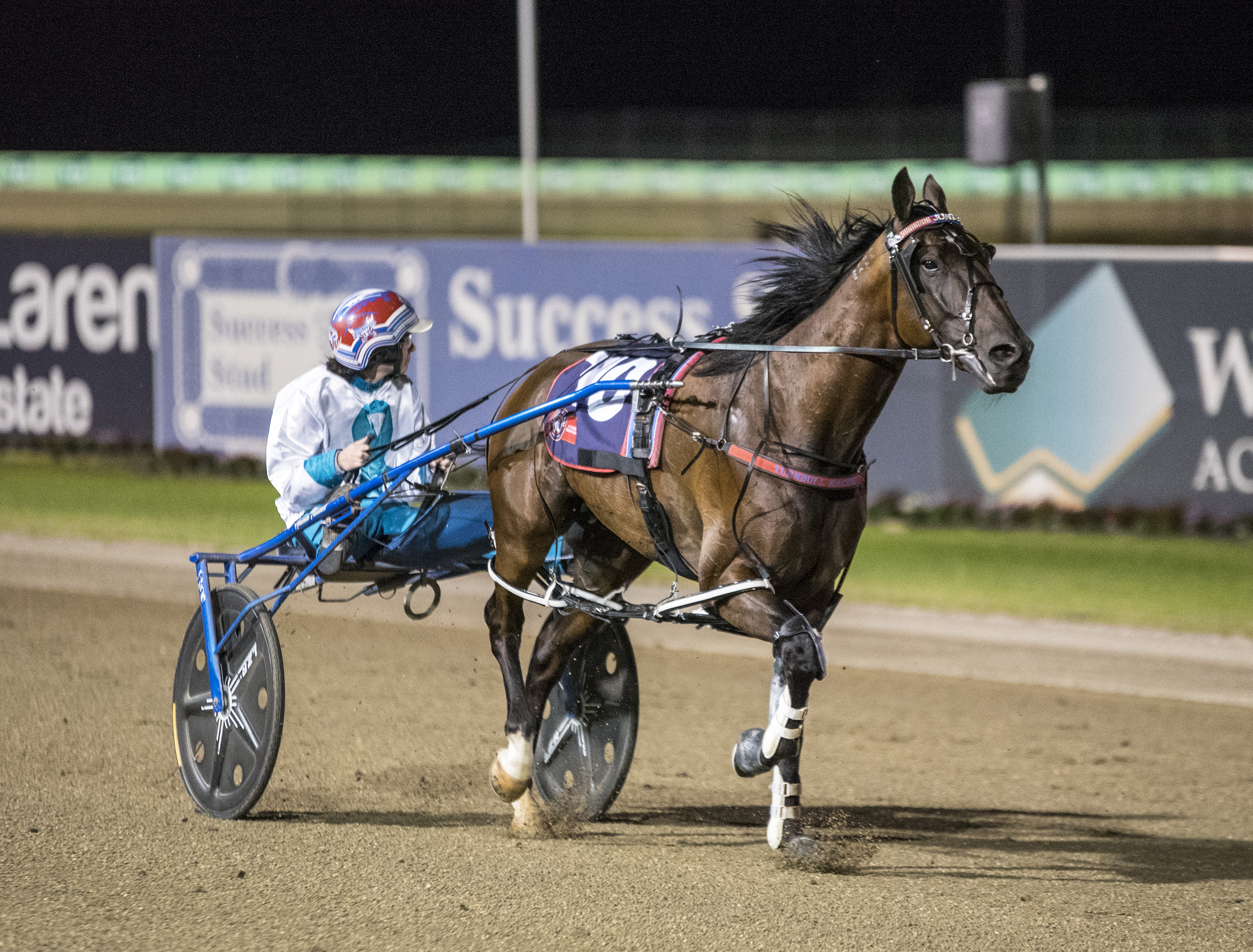 A local NSW bred and ultra-tough 4YO, Atomic Red is the second emergency and is unlikely to gain a start, but you never know in the horse game if back luck was to hit some of the other runners.

A game third to Jilliby Kung Fu in the 4YO Chariots Of Fire on 10 February in a time of 1:48.8, Atomic Red is a tough staying pacer who last season ran a world record 1:54.4 mile rate over 2400-metres in winning a heat of the NSW Pacers Derby.

If he gets a start, Steve Turnbull will be going for his second Miracle Mile after his last stride win aboard his champion Smooth Satin in the 2001 edition.