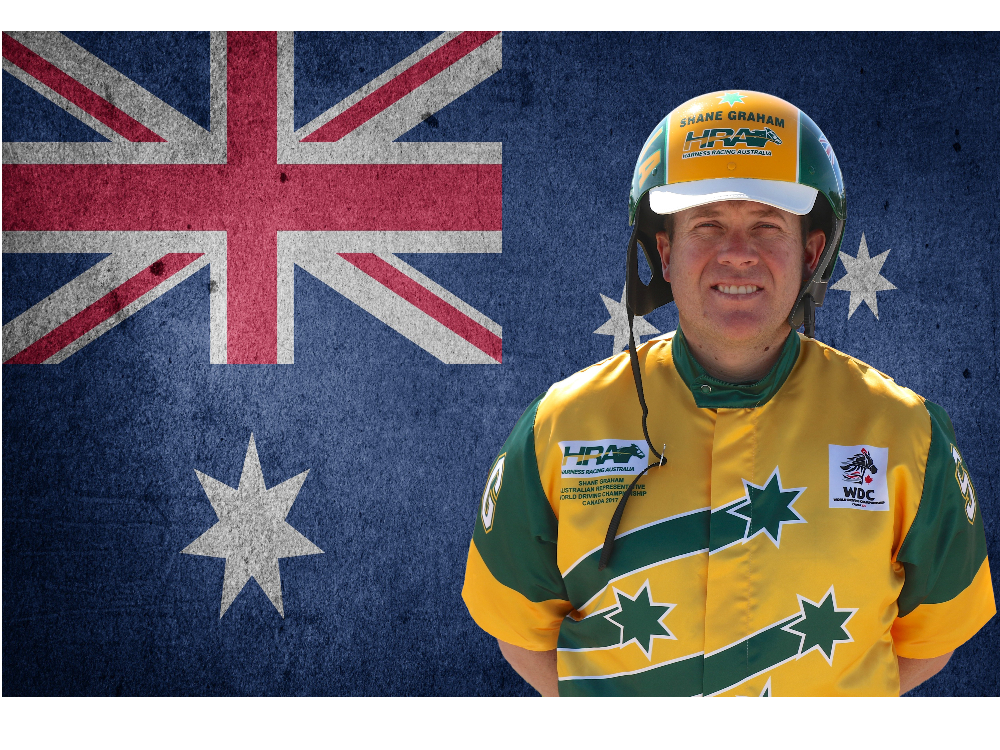 Australia6 Canada8 Shane Graham5 World Driving Championship8
AS HE prepares for his assault on the world stage, reinsman Shane Graham is determined to brush aside any nerves in order to do...

AS HE prepares for his assault on the world stage, reinsman Shane Graham is determined to brush aside any nerves in order to do Australia proud.

The Queensland ace will head across the equator tomorrow morning as the nation’s representative in the World Driving Championship in Canada.

Beginning at Century Downs in Alberta on Saturday, the series moves to Ontario for heats at Mohawk Racetrack and Georgian Downs early next week.

Hippodrome 3R in Quebec on August 18 is the next stop for competitors before the final round is conducted at Red Shores Racetrack and Casino on Prince Edward Island a few days later.

As ‘crunch’ time approaches, however, Graham admits the butterflies are starting to flutter.

“It is all starting to sink in now,” Graham said. “The countdown has gone from being a couple of months, which seemed like ages away, to a few weeks and now it’s here. 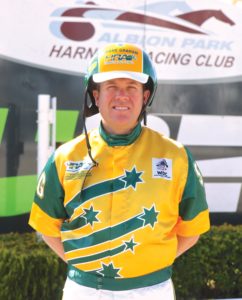 Shane Graham to represent Australia in the 2017 World Driving Championship

“We leave tomorrow morning and arrive in Canada via Los Angeles on Friday in Australian time.

“It is a long flight, but I’m really looking forward to getting there. I think once I get on the plane I will definitely feel overwhelmed, but excited.

“Hopefully I can get a bit of luck with the draws and bring home the title for Australia.”

Held every two years in conjunction with the World Trotting Conference, the inaugural Championship was established in 1970, with two Aussies emerging triumphant – Queenslander Keith Addison in 1975 and Victorian legend Ted Demmler in 1987.

The 2015 edition was conducted in Australia, with New Zealand ace Dexter Dunn claiming the title, which he will defend in Canada.

Along with the racing, the drivers will enjoy several organised events as well as some spare time, with Graham looking forward to catching some of the country’s natural wonders.

“To get around to a few tracks will be interesting,” Graham said. “Plus meeting the drivers from different parts of the globe, and hopefully building some new friendships, will be amazing.

“When I got my licence signed by ‘JP’ here as part of the Queensland rules, she’d just come back from Canada and said it is one of the most beautiful places in the world, so I plan on doing some sightseeing if time permits.

“Todd McCarthy is coming over as my wing man, so he’ll be a good travel buddy.”

A third generation horseman who graduated from pony trots, Graham has been Queensland’s premier driver for the past three seasons and claimed national honours in 2014/15.

“These kinds of series are always fun, yet very competitive,” Graham said. “So often it comes down to luck and drawing the right horses.

“One thing is for certain – I’ll be doing my best for Australia!”