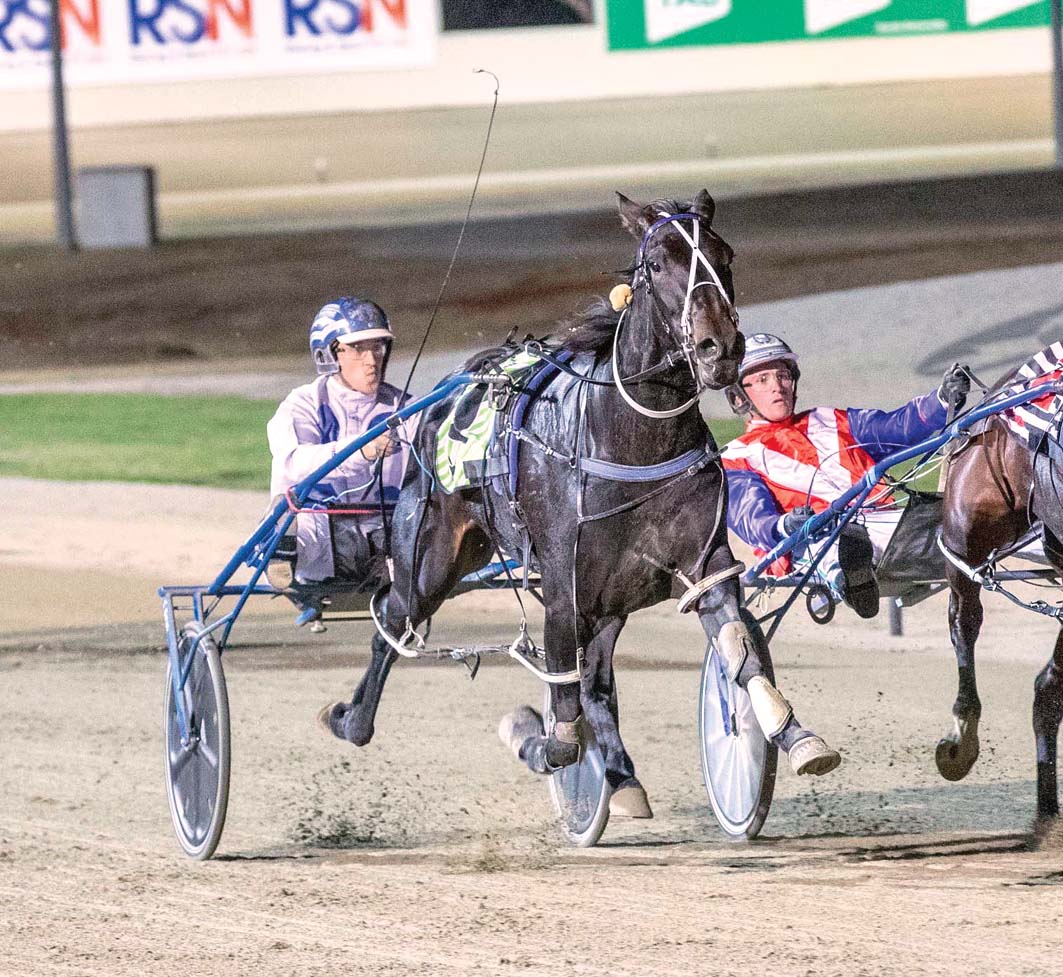 A BUSY schedule, including a return trip to Victoria, awaits star New Zealand filly Belle Of Montana. An effortless winner of the Victoria Oaks...

An effortless winner of the Victoria Oaks at Tabcorp Park Melton just moments ago, Belle Of Montana will head back  to trainer Barry Purdon’s base before being set for the Nevele R Series Final on May 10.

The daughter of Bettors Delight will then be aimed at the New Zealand Oaks a week later before tackling the Harness Jewels in June.

“She has a busy time ahead of her,” Purdon said. “There are a few majors for her at home we will look at now.

“I will give her an easy week as we head home then it is off to the Nevele R Series Final which isn’t far away.

“She is also eligible for the Breeders’ Crown here in August, so all going well she will be back for that.

“I’ve got a big opinion of her and rate her up with any filly I’ve trained.”

With Zac Butcher holding the reins, Belle Of Montana began quickly from the pole but was unable to hold out Miss Streisand which led from gate five.

Promptly angled away from the pegs Belle Of Montana was surged forward to take the lead only to have Kualoa sent around the field to take over the role as pacemaker.

Sprinting along the passing lane during the latter stages, the three-year-old dashed to a soft four-metre win from Kualoa.

Two Times Better, an Emma Stewart-trained stablemate of the runner-up, was nine-and-a-half metres away third.

“That was a really nice run from her,” Purdon said. “She did a bit of work at the start and still had plenty left at the finish.”

Rating 1:55.9 over 2240 metres, Belle Of Montana extended her record to an impeccable seven wins and a second from eight starts for earnings of $258,555.