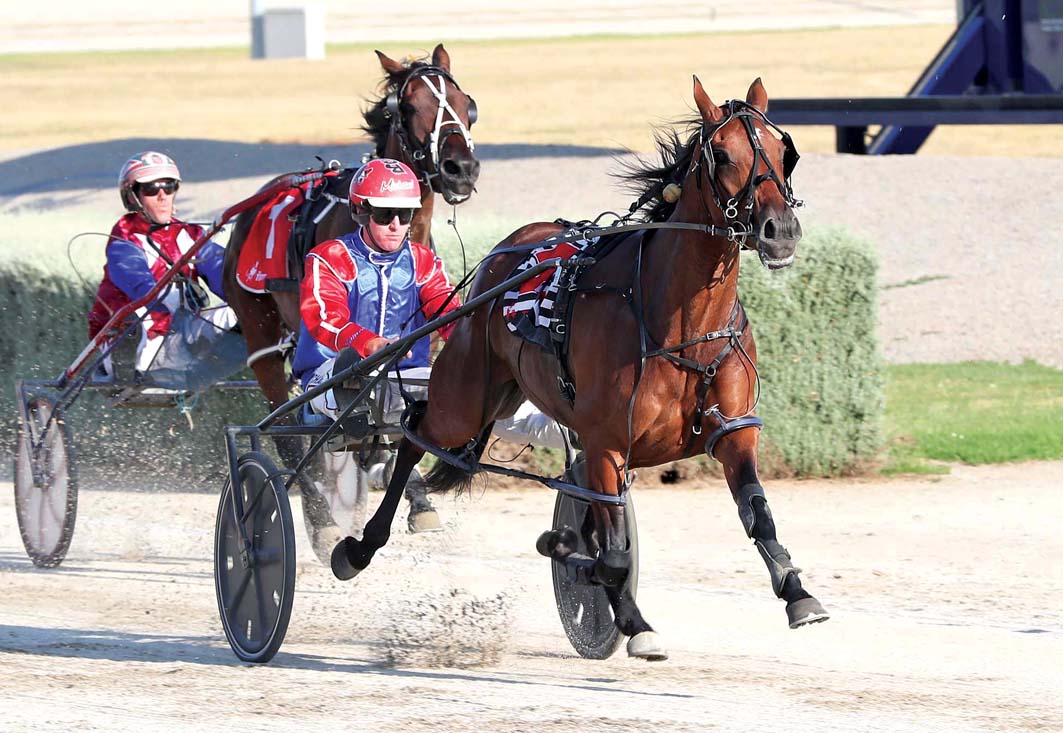 Aussie too slick at Yonkers

Driven by Eric Goodell, Rockstar Angel was settled along the pegs from barrier six as Call Me Queen Be worked to the lead in a 28-second opening quarter.

Rockstar Angel bided her time until she came out of third turn, engaging Call Me Queen Be past a 1:24.2 three-quarters.

The ‘Queen’ and the ‘Rockstar’ staged a two-horse war along the home straight, with Rockstar Angel getting the better of her rival late in the lane.

The final margin was a hard-fought neck in 1:53.2 as Mach It A Par rallied for third.

A ‘Down Under’ daughter of Rocknroll Hanover, Rockstar Angel is owned by Northfork Racing Stable and trained by Chris Oakes.

It was the six-year-old’s 11th win – fourth consecutive – in 27 seasonal starts.