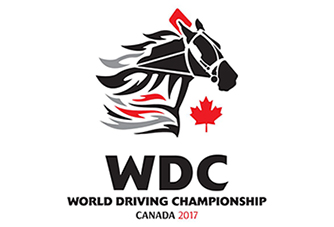 AUSTRALIA’S Shane Graham is well-positioned in the World Driving Championship being conducted in Canada.

Eleven star drivers from around the globe are contesting the series, with competitors earning points based on their finishing position as they chase the title of World Driving Champion.

With five heats conducted at Century Downs this afternoon, Graham is sitting third on the leader board.

Following a less than perfect start to the day, Graham managed two seconds, a third and a fourth to accumulate 48 points.

That has the Queenslander in striking distance of the front runner, America’s Marcus Miller, who sits at the head of affairs with 57 points.

Miller and MacDonald won two heats, with Sweden’s Bjorn Goop capturing the other.

Graham is aiming to become Australia’s third world champion following the footsteps of Queenslander Keith Addison in 1975 and Victorian legend Ted Demmler in 1987.

Drivers will head to MacDonald’s home track – Mohawk Racetrack – tomorrow for the second round.