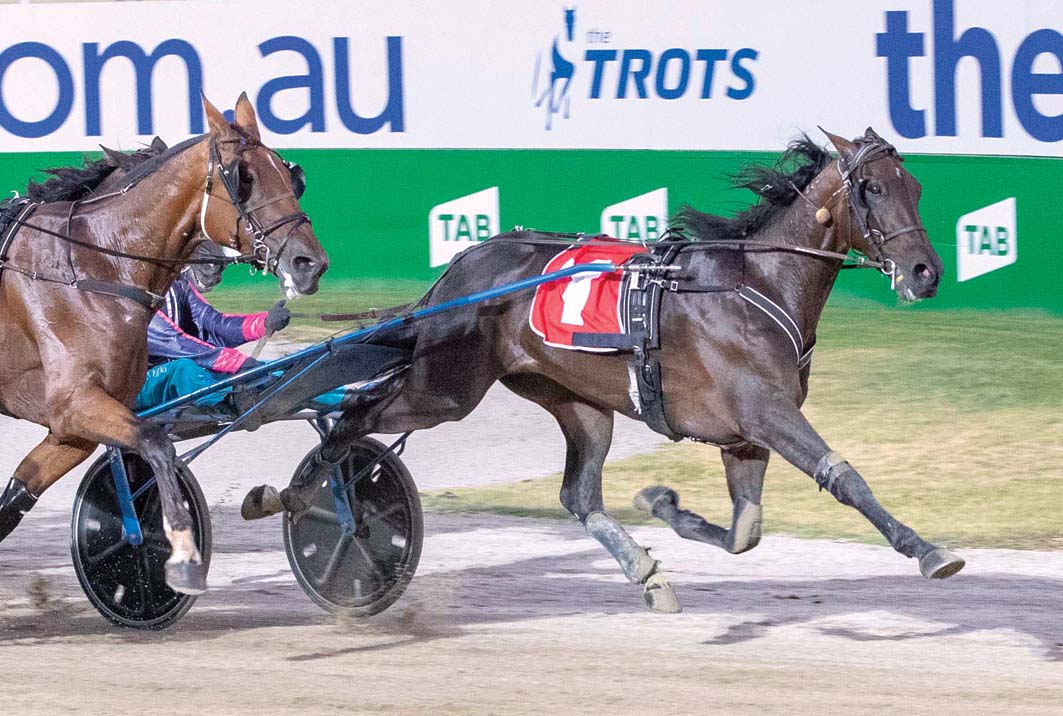 Aussies fail to flatter on night one

IT’S been a night of little joy for Australians. With the opening round of Inter Dominion heats completed at Alexandra Park, the Aussies have...

IT’S been a night of little joy for Australians.

With the opening round of Inter Dominion heats completed at Alexandra Park, the Aussies have struggled to make an impact.

What now appears to be an omen, one of the leading contenders in the trotters’ division – Mclovin – was already scratched from the first heats due to illness but has been granted permission to rejoin the series on Tuesday night.

Of the 10 Australians which did contest the four qualifiers, only one managed to figure among the placings.

Australia’s other hope among the squaregaiters – Tough Monarch – finished seventh in the second trotters’ qualifier.

Of the pacers, San Carlo was best when fifth in the first heat.

Sicario led the Aussies in the second heat when sixth, with Atomic Red ninth and Bling It On tenth.

McCarthy, who drove Bling It On, reacted by noting the stallion went from travelling well to being a spent force in a matter of strides leaving the back straight.

Aussie misery has meant Kiwi joy, however, with Paramount Kind and Winterfell too good among the trotters, while Ultimate Sniper and A G’s White Socks captured the pacing heats.