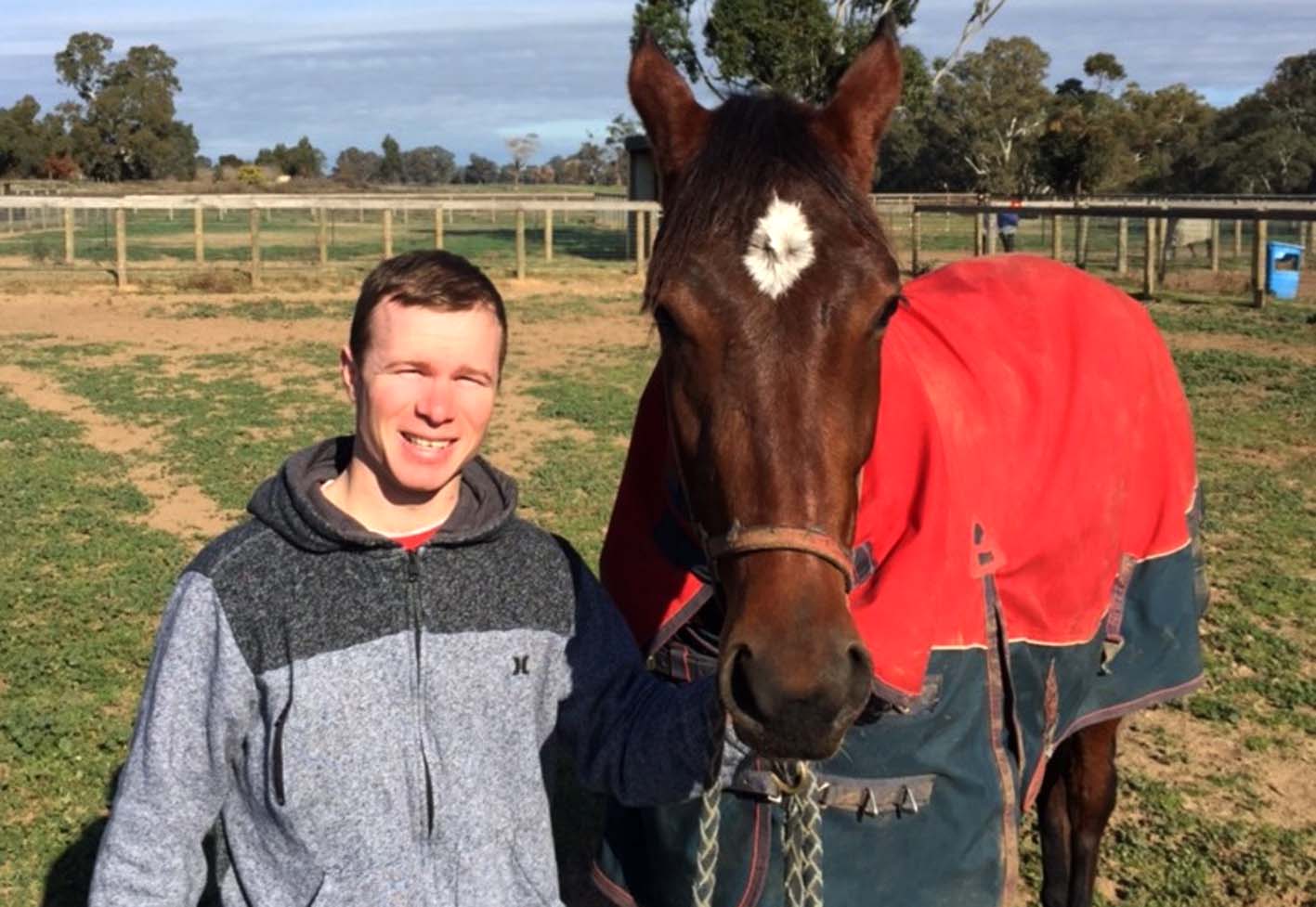 IT DIDN’T take an Australian Pacing Gold graduate long to make its way into the winners’ circle during tonight’s Breeders’ Crown semi-finals. In fact,...

IT DIDN’T take an Australian Pacing Gold graduate long to make its way into the winners’ circle during tonight’s Breeders’ Crown semi-finals.

In fact, a filly purchased at the 2016 Sydney Sale captured the opening event on the card.

Prepared by premier horsewoman Emma Stewart and driven by in-form reinsman Mark Pitt, Pistol Abbey proved too slick for her rivals to book her berth in next week’s Group One Final.

After enjoying the perfect one-one trip from barrier two, the daughter of Western Terror was angled to the pegs around the home turn before finishing stoutly along the sprint lane.

Pistol Abbey captured her Breeders’ Crown heat at Shepparton 10 days ago when first-up since last February.

“After getting a good trip like that she was always going to be hard to hold out,” Stewart said. “It was a good drive from Mark and the filly hit the line well.

“That was only her second run from a six-month break and will top her off perfectly for the Final.

“Without knowing the draw, but all things being even, she will be hard to beat in the Final.”