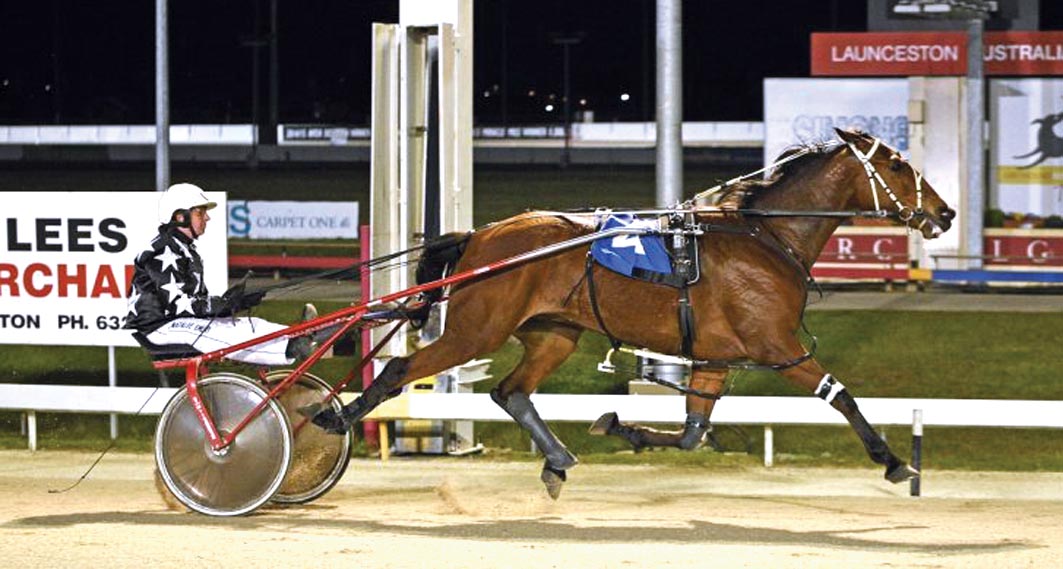 Back mark not a major concern

A TOUGH back mark has done little to dent trainer Adam Emery’s confidence ahead of tonight’s Launceston program. Emery will be represented by in-form...

A TOUGH back mark has done little to dent trainer Adam Emery’s confidence ahead of tonight’s Launceston program.

Emery will be represented by in-form trotter Ten Caisses which is the sole starter from the 40-metre handicap.

Winner of the first squaregaiter’s event in Tasmania for more than nine decades last July, Ten Caisses is unbeaten from three outings this season.

“Coming off 40 makes it hard, but it’s over 2698 metres so he has plenty of time to make up the gap,” Emery said. “With the right run I think he will still be right in it.

“He’s pretty safe from the stand – touch wood, now that I’ve said that – and if he begins like he did in Hobart the other week when he came off 30 and won comfortably, he’ll take holding out.”

Citing All Over The Stars as the one to beat, Emery rates My Jackofdiamonds as a concern.

Successful at his last two starts, All Over The Stars will begin from the 20-metre mark, while consistent performer My Jackofdiamonds will come from the 10-metre line.

“All Over The Stars is in good form and will take some beating,” Emery said. “My Jackofdiamonds has been building up to a win and could get his chanced tonight.”

Yet to make any set plans for the gelding, Emery is considering a trip across Bass Straight with Ten Caisses.

Instant crowd favourite following successful debut
Hell on wheels for punters
Watch for the King of the Capital to strike
Ultimately, he’s just a Star
About author