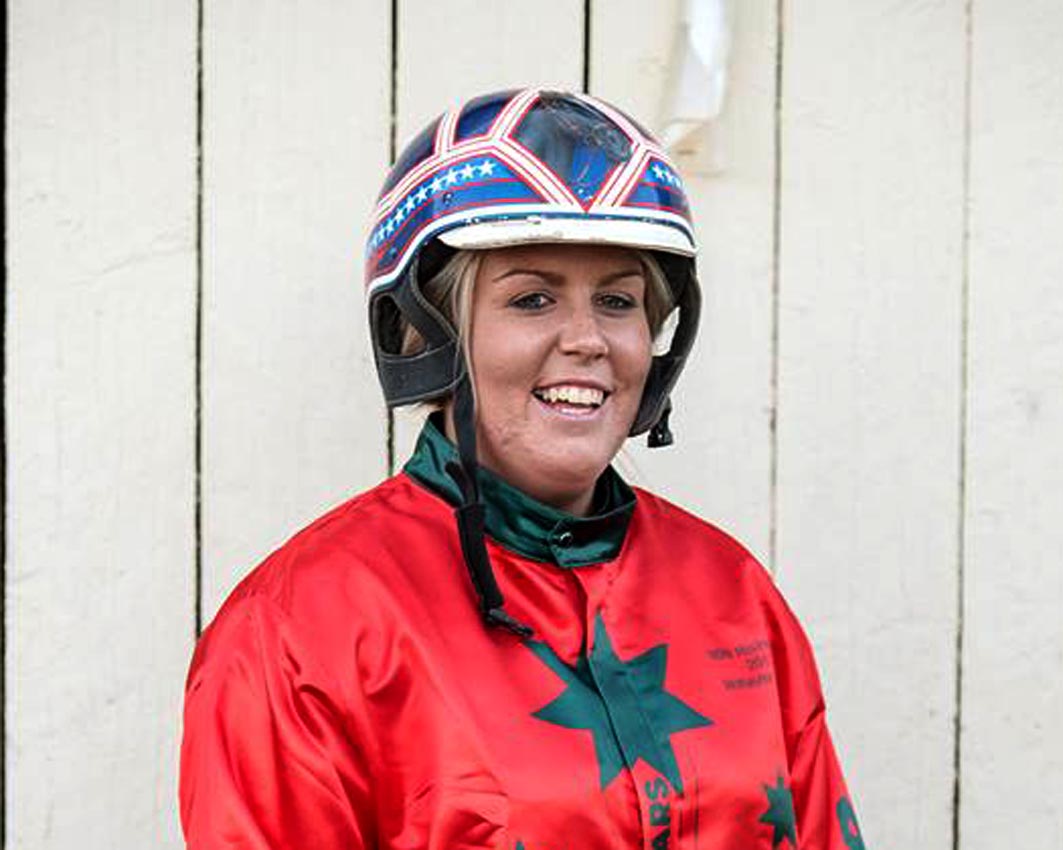 Back to defend Indigenous title

POPULAR reinswoman McKayler Barnes hopes history can repeat itself when she competes at Tabcorp Park Menangle on Sunday. Along with registering her first victory...

POPULAR reinswoman McKayler Barnes hopes history can repeat itself when she competes at Tabcorp Park Menangle on Sunday.

Along with registering her first victory at the venue during last season’s corresponding program, Barnes honoured part of her heritage by capturing the Indigenous Drivers’ Plate.

Barnes, whose Aboriginal bloodline stem back to her grandmother, combined with Gotta Go Artelect to secure the highly sort-after feature.

“It was a pretty special day,” Barnes said. “Not only did I get my first win at Menangle it was a sentimental race.

“My grandmother was Aboriginal and it is a great race to be a part of, but to win it was even better.”

Back to defend her title during the weekend, Barnes is also hoping her current winning form can filter into the event.

Barnes was triumphant at Young yesterday when Lorenzo Shannon proved too good for his rivals.

Working to the lead from barrier five, Lornenzo Shannon completed a two-metre win from Hey Suzie, with Bettorbetbig in 2:00.8 over 2100 metres.

“It was a really good win and I’m rapt for him as he’s my favourite to drive,” Barnes said.

“Hopefully I can keep this up until after the Plate. I’ve got a few drives between now and then so I’ll just keep it realistic and just hope for some luck on the day.”

Luck has avoided Barnes early after she drew Ballymore Boy, which will begin from gate 10, in the Indigenous Drivers’ Plate.

“He has been racing consistently, but there are some nice horses in the field which have drawn a lot better,” Barnes said. “I’ll just have to see how it works out on the day.

“No matter what happens, it is going a great race and wonderful experience.”