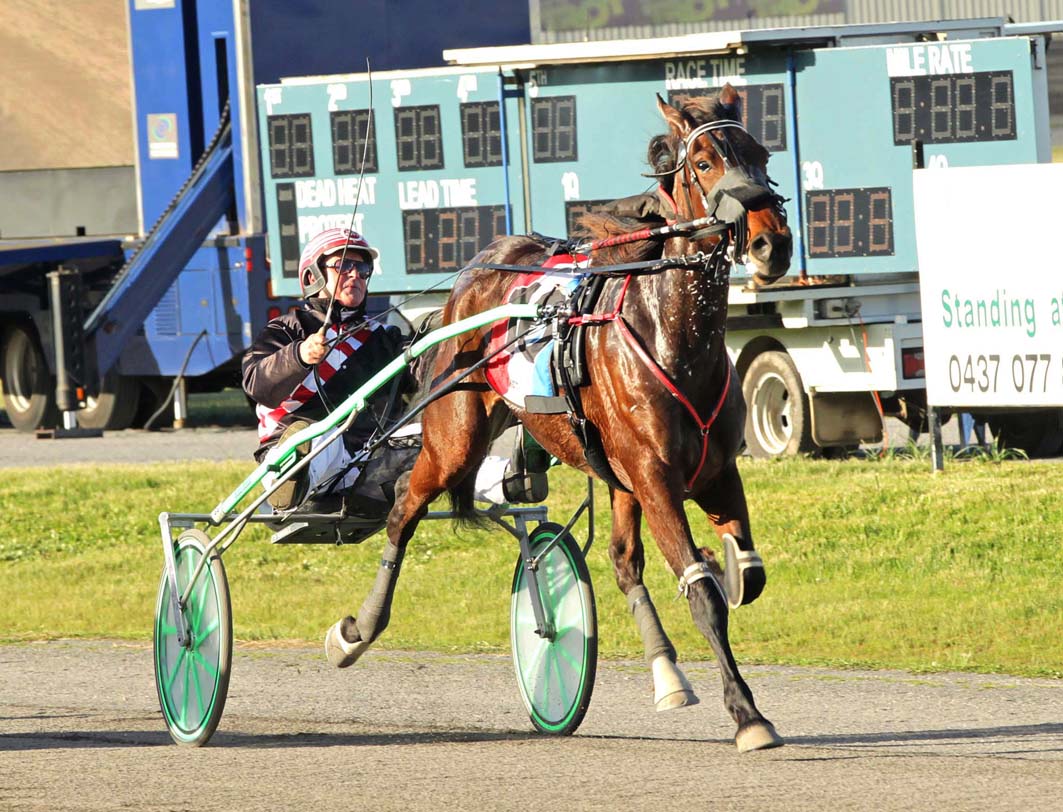 Back to happy hunting ground

CONNECTIONS of out-of-form trotter Wilmas Mate hope a return to Melbourne can equate to a return to form. The New Zealander hasn’t been among...

CONNECTIONS of out-of-form trotter Wilmas Mate hope a return to Melbourne can equate to a return to form.

The New Zealander hasn’t been among the placings from seven starts this season, which follows 10 months on the sidelines. Her last win was in June 2017.

“She hasn’t had a lot of luck this time in,” trainer Tim Butt said. “She is good when she’s right, but needs a lot to go her way.”

This time around Wilmas Mate is in Australia for the Trotters’ Inter Dominion, which begins with heats at Tabcorp Park Melton on Saturday night.

“It would be nice if she kept that record going,” Butt said. “At this stage we will be happy if she is competitive enough in the heats to make her way into the Final.

“She has settled in well since she got here and will be right for the first round.”

To Butt’s delight, Wilmas Mate has drawn to enjoy a favourable passage from the pole.

In fact, Butt believes runners settled in, or close to, the lead along the pegs will dominate the series.

“She has a good draw which can hopefully help her earn some good points,” Butt said. “I think the heats will be won by runners on the pegs.

“I’m not saying she will win, but the draw gives her a good chance to be in the right position.”