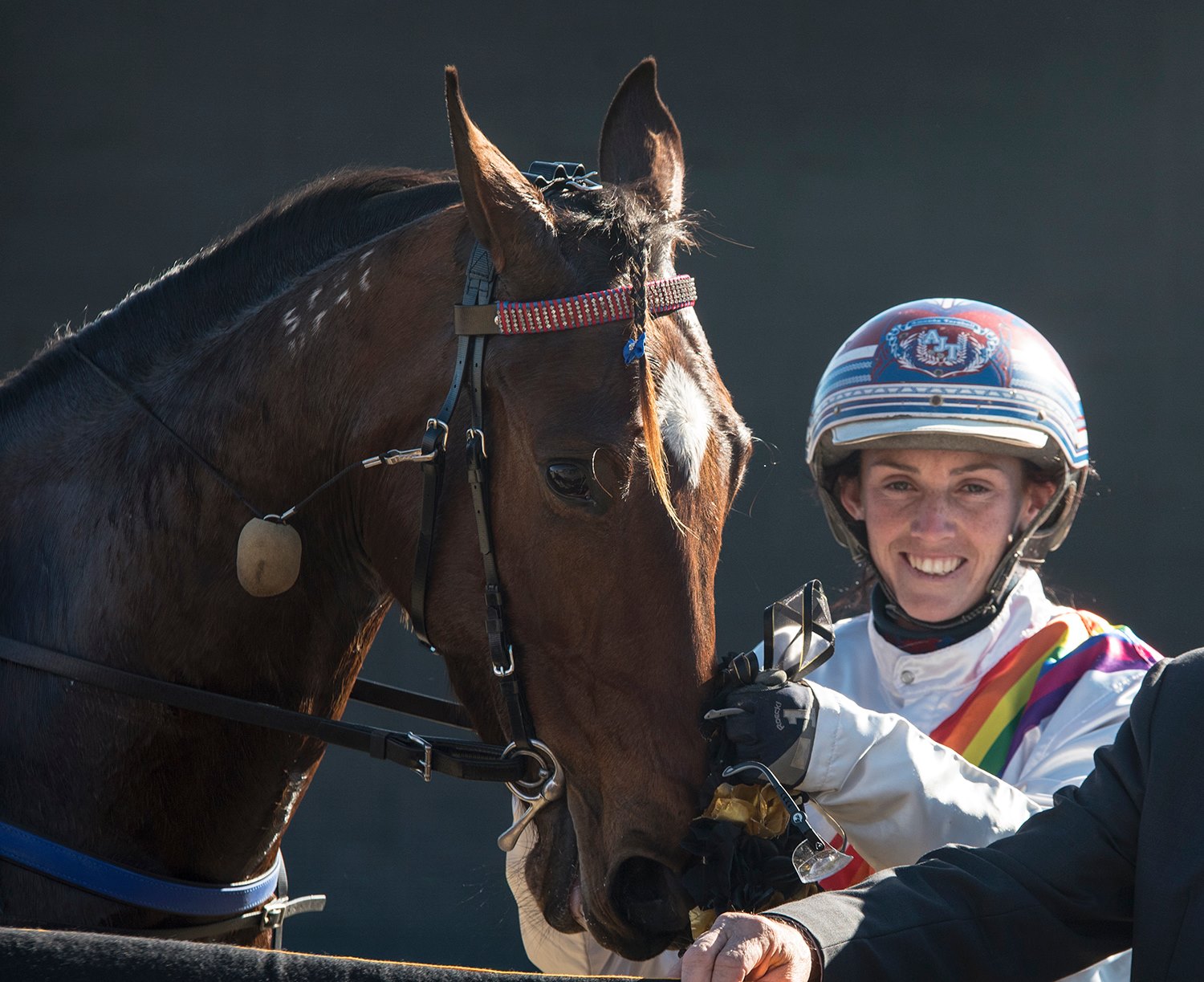 The Turnbull clan will look to dominate at their local track during Bathurst’s seven race card today (Wednesday).

Steve Turnbull and his children Amanda and Nathan, as well as his niece Emma, will drive in six of the seven races at the meeting.

Amanda could grab a winner as early as the first race, but as a trainer.

She has opted to drive Our Novak, however last-start Bathurst winner Quaint Glen looks a better winning proposition for her with Brendan Barnes in the gig.

Amanda could extend her lead in the NSW Drivers’ Premiership driving Hidden Courage for her father in the third race.

The consistent gelding, out of Courage Under Fire, has won or placed in his previous 10 starts.

Meantime, John McCarthy will make the journey to Bathurst with two horses – both with a great chance of winning.

McCarthy will attempt to win the second race with Karmic Fire, a son of Christian Cullen.

Karmic Fire has done most of his racing at the Menangle track and has raced only once before at Bathurst, but he left his rivals well behind on that occasion, winning by more than 11 metres.

McCarthy’s other entry Rakasinc, who made his debut earlier this month, will compete in the penultimate race in a small field.

Rakasinc showed plenty of ability as a runner-up at Tabcorp @ Club Menangle to suggest he is good enough to win this event.

The first race is scheduled to start at 5.07pm.

This Lamb won’t be going meekly
Spotlight moves to Bathurst: Here are the winners
BATHURST PREVIEW JULY 26: Rixon the stable to foll...
It’s no ‘Mistery’, it’s a ...
About author