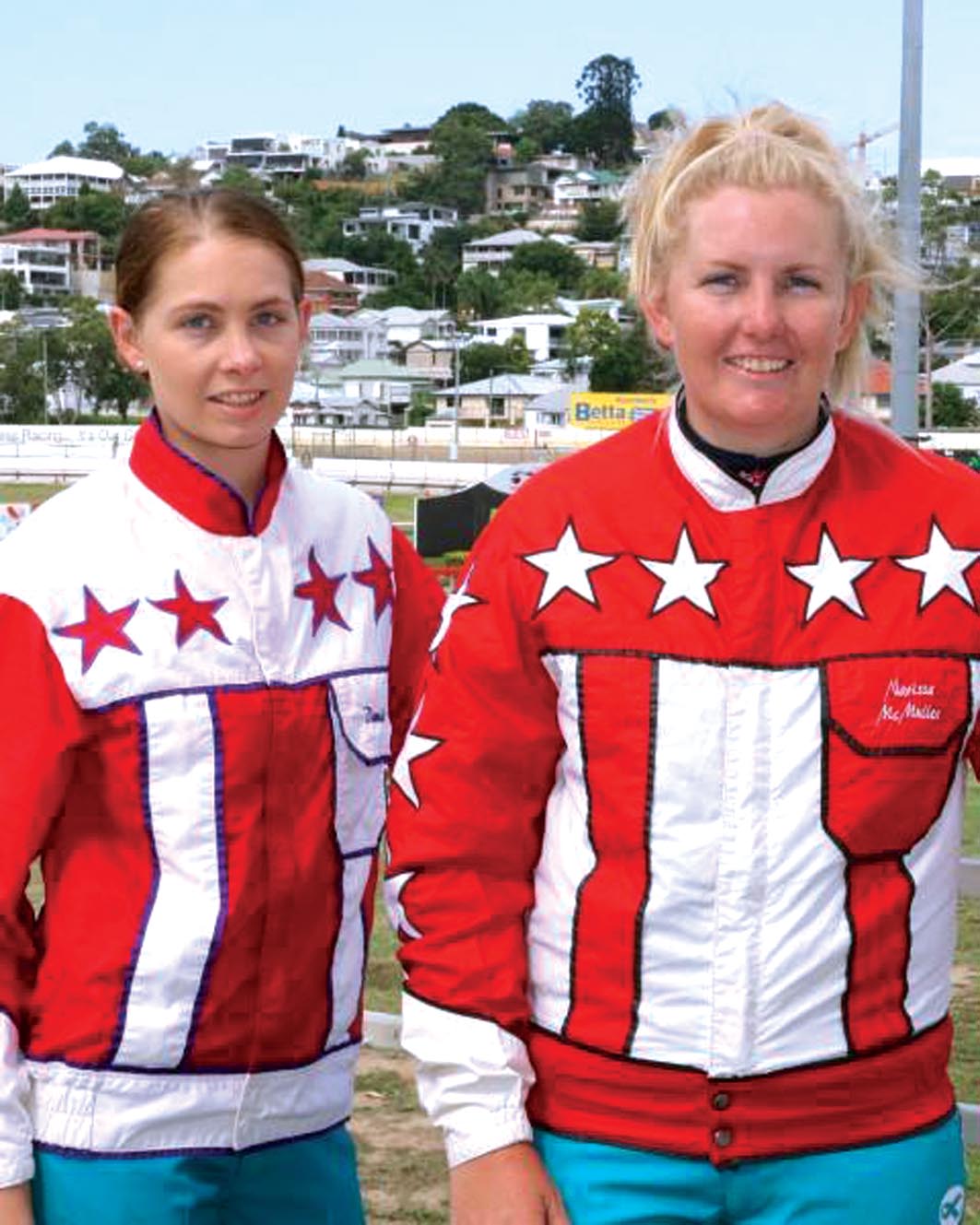 Battle within the battle

THERE will be two battles occurring simultaneously in Launceston on Sunday night. Making the long trip south to Tasmania, Dannielle and Narissa McMullen will...

THERE will be two battles occurring simultaneously in Launceston on Sunday night.

Making the long trip south to Tasmania, Dannielle and Narissa McMullen will take their positions in the Australian Female Drivers’ Championship, which has assembled some of the nation’s leading reinswomen.

Along with chasing the title on behalf of Queensland, the McMullens will compete with each other for an extra valuable prize – bragging rights.

“If I have no luck and finish second last, it won’t be as bad if Narissa is last,” Dannielle quipped. “I’ll be out there doing my best for Queensland and to also show my much older (18 months) sister how it’s done!

“There is no doubt Narissa has the same goal.”

Family rivalry aside, McMullen is excited about the prospects of clashing with a talented gathering of drivers.

“I’m looking forward to getting down there…it’ll be great,” McMullen said. “I was in a similar invitation series in Victoria and had a win, so hopefully I can do the same thing a little further south.

“I had a look at the form analyse this morning and a couple of my drives are tipped to win and run placings, so it would be terrific if it works out that way.”

“Some of her drives are also among the tips, which will make it interesting,” McMullen said.