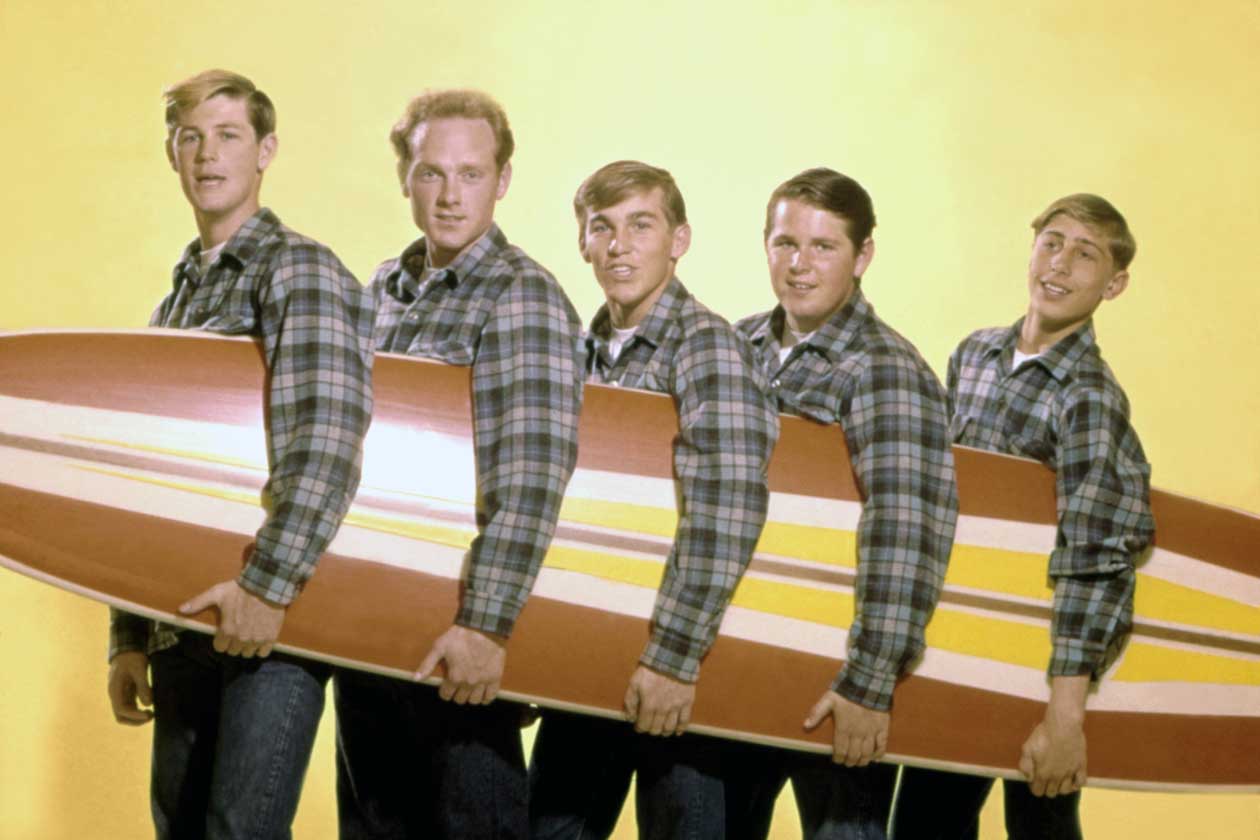 AS A three-year-old Ultimate Beachboy was such a talent that he finished second in a Delvin Miller Adios Pace for the Orchids elimination and...

AS A three-year-old Ultimate Beachboy was such a talent that he finished second in a Delvin Miller Adios Pace for the Orchids elimination and captured the second level of the Battle of the Brandywine at Pocono.

He earned $216,060 that year before falling off the charts and passing through a number of hands. He hasn’t won a race in nearly three years.

Yet thanks to the indulgence of his owners, Burke Racing Stable and Weaver Bruscemi LLC, he’s still at it.

Saturday at The Meadows, Ultimate Beachboy, now 9, will try to launch the ultimate comeback when he leaves from post five a claiming event with Dan Charlino driving.

The Burke stable purchased the son of Somebeachsomewhere – which was a $57,000 yearling – during his sophomore campaign as an Adios hopeful.

Although scratched from the Adios Final with a sore foot, he went on to take the Battle in 1:48.3, his life mark.

Following his descent through the ranks, he went for $10,000 at a 2017 Blooded Horse Sale, acquired by a trainer based at The Meadows. At long last,

Fortune smiled when trainer Ron Burke saw him on the track.

As Mark Weaver of Weaver Bruscemi recalls: “Ron always liked the horse, and he asked the trainer if he could work him a trip. Ronnie said, ‘If I like him, I’ll buy him and give you $1000 profit.’ Unfortunately, Ron liked him, so we gave $11,000 for him. He was second in his first start back for us and hasn’t made a dollar since.”

But his connections weren’t done with Ultimate Beachboy. For such old pals, Burke maintains several long-term rehab parcels near The Meadows that Weaver jokingly calls “Fields of Dreams.”

“We kick them out and let them be horses,” Weaver says. “We had one named Dan Carter who was there five years before he was ready to race again. We end up placing a lot of them with New Vocations or the Standardbred Retirement Foundation.

“But if they’ve raced at an elite level or have a special place with us, we’ll hold onto them and try them again.”

Burke and Weaver have performed at an elite level for quite a few years. Indeed, Burke will send out Atlanta as the morning line favourite in Saturday’s Yonkers International Trot, which carries a $1million purse.

“At heart, I’m still a $10,000 claiming guy, and I think Ronnie is too,” Weaver says. “One of the most rewarding parts of this business is identifying horses that can be helped — doesn’t matter what level.”