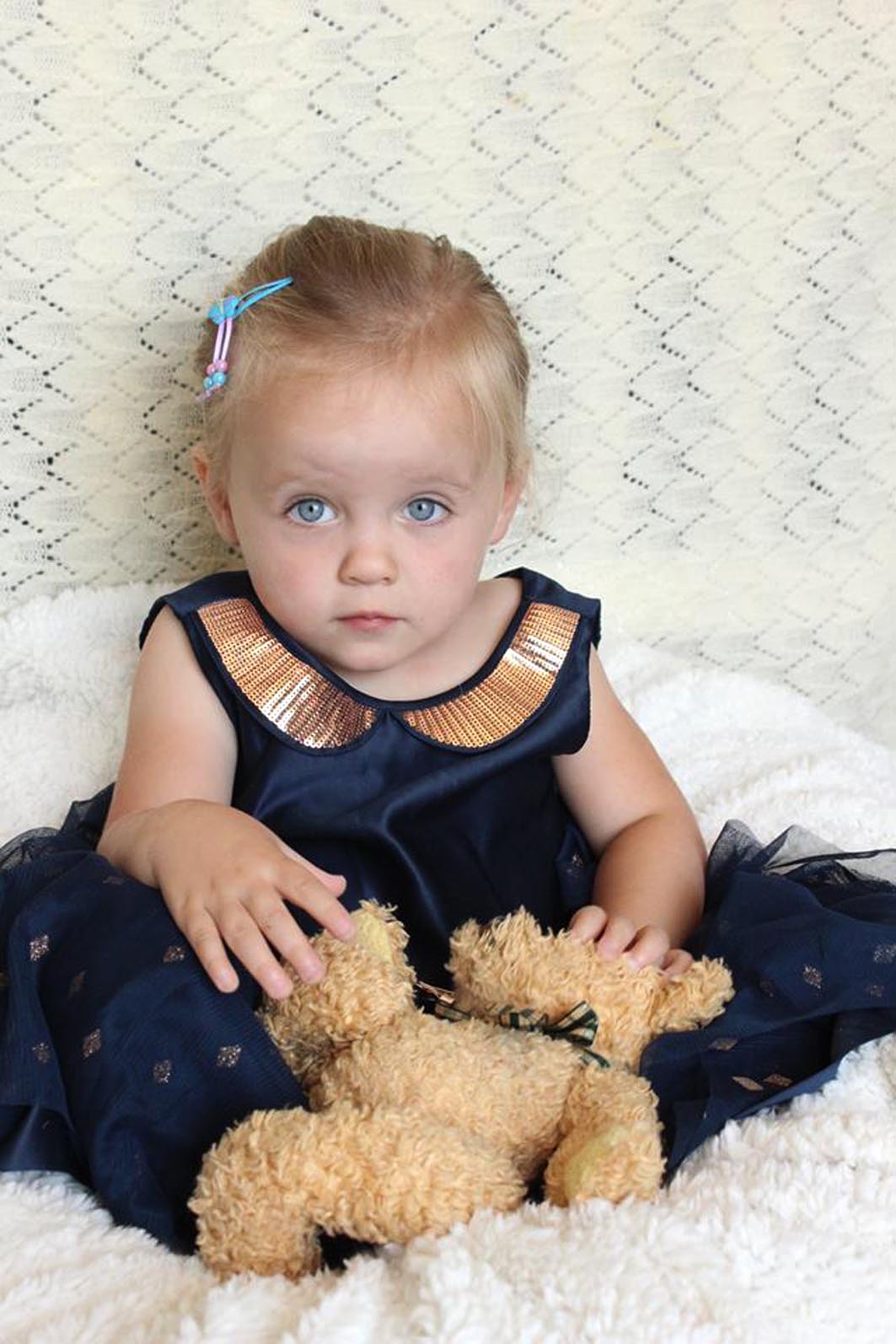 LARA WHITAKER not long before the accident

SHOULD all go as hoped, these sparkling eyes will once again look upon the world today. Having undergone surgery yesterday, Lara Whitaker will be...

SHOULD all go as hoped, these sparkling eyes will once again look upon the world today.

Having undergone surgery yesterday, Lara Whitaker will be “woken up” by doctors this morning.

“Lara has come through surgery really well and had a nice peaceful sleep last night as she was kept sedated,” mum Joedy said.

“The doctors will let her wake up a bit this morning as they ease off on the sedation.

“When they woke her previously for a short period she opened eyes and responded to commands.

“Hopefully she can stay awake longer today as the doctors monitor her.

“It will be so good to see those beautiful blue eyes wide open.”

Lara has spent the past 11 days in critical condition following a horrific accident at the Redcliffe raceway.

Gary and Joedy Whitaker had their lives thrust into despair when they were struck by the mobile gate’s arm as they stood next to the fence to watch the next race on the card.

In what have been described as “horrific scenes”, the Whitakers’ two children were both rushed to hospital.

Gary, who was holding Lara, was struck first, which shielded the toddler slightly from the impact according to Joedy.

“Gary was the first one hit and that blocked some of the force from Lara,” Joedy explained. “If it hit Lara first she wouldn’t be with us.”

Josh was dismissed from hospital last week and has moved into the Ronald MacDonald House with his parents.

Lara has been moved to the ‘penthouse’ room in the intensive care unit, but the length of her stay remains unclear.

“She’s in a room with windows now, which is known as the penthouse,” Joedy said. “When she wakes up she will have a nice view to enjoy.

“They have been weaning her off oxygen to see if she can continue to breathe on her own and hopefully they can remove the tube today.

“The doctors will still monitor her brain but how long she stays critical is up to her.”

Sadly, Lara will require numerous surgeries as she gets older, with Josh also requiring “checkups” in coming years.

“As she grows and her face changes she will need surgery again,” Joedy explained. “So they need to monitor and alter her as she gets older.

“They both will also be monitored as the grow for brain functions and other areas of concern.”

That was a drive the great ‘J.E.’ woul...
Seemingly invincible pacer beaten in Cup
Unique double for respected horseman
Cameron looking for another big night at Melton
About author