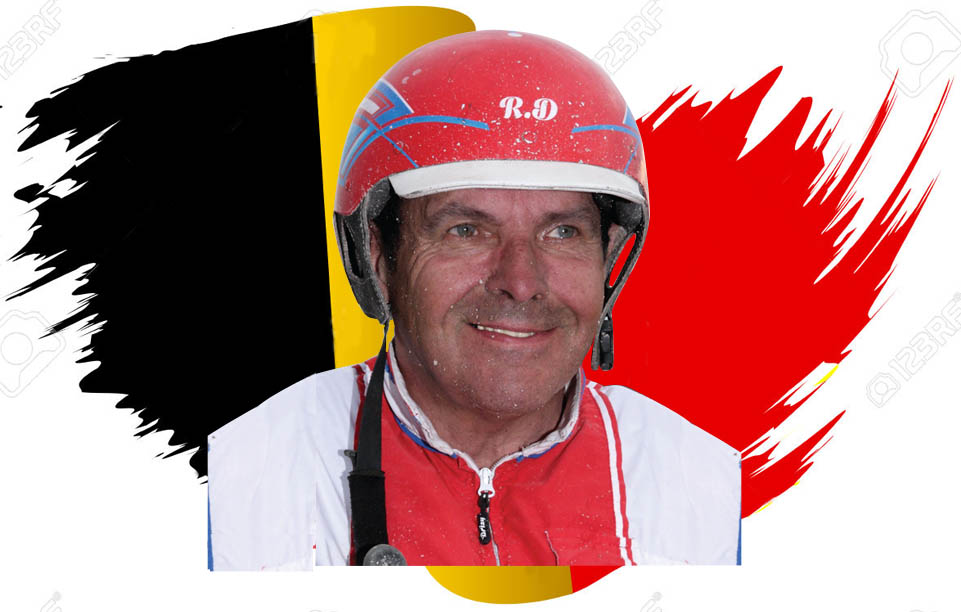 Belgium’s chance to get the chocolates

BELGIUM representative Rik Depuydt is in a strong position to earn good points during the fourth round of the World Driving Championship.

Eleven star drivers from around the globe are in the thick of the action as the series travels throughout Canada, with competitors earning points based on their finishing position as they chase the title of World Driving Champion.

America’s Marcus Miller topped the table after the opening round during the weekend, with the second set of heats being conducted at Mohawk this afternoon.

Competitors will head to Georgian Downs – home of Canada’s James MacDonald – tomorrow for the third round.

Hippodrome 3R in Trois-Rivières, Quebec is the scene of the fourth round on Wednesday, with Depuydt receiving several plumb draws.

Depuydt will kick-start the heats with Loves A Challenge, which has drawn the pole – sadly, for the Aussies, Shane Graham will come from 10.

Depuydt will then partner Kim Sorel and Noloseblues, which have both drawn gate three.

Life gets a little tougher for Depuydt in the final leg, with P L Gyro to start from nine.