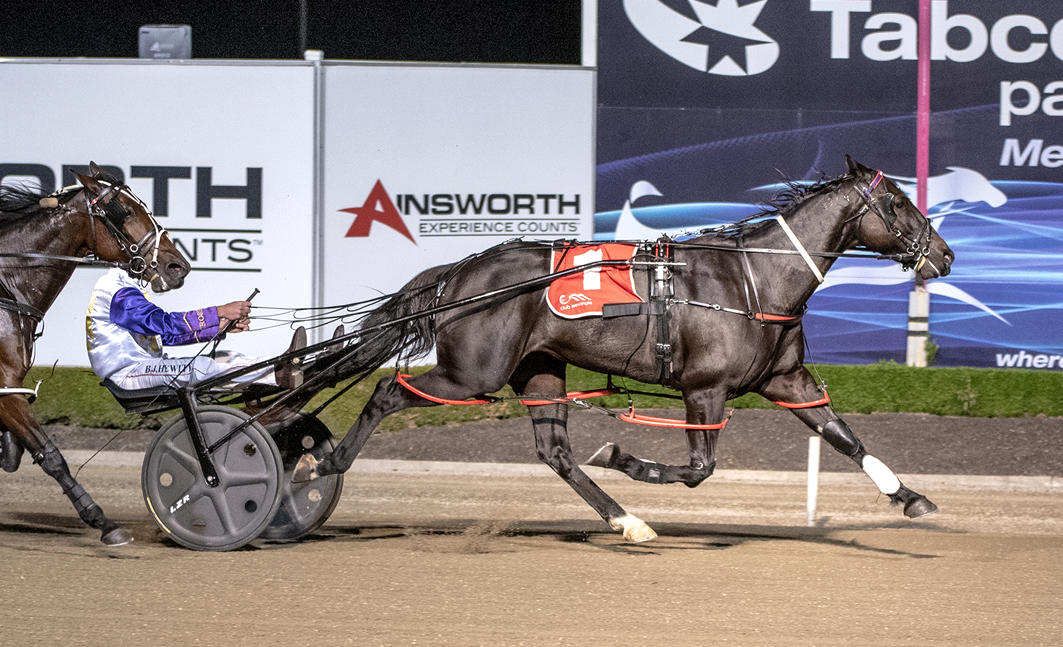 Having secured several editions of the Group Twos in recent years, Hewitt is poised to tackle four $50,000 deciders.

“I’ve had a bit of luck in those races, so hopefully that can be the case on the weekend,” Hewitt said. “The good run has to stop at some stage, but it would be good if it’s not this year.”

Although he has two runners in each Final, Hewitt’s chances have received a cruel blow via the barrier draws.

Of his eight representatives Lifes A Jungle has fared best in gate seven under the preferential draw system.

“The draws aren’t the best,” Hewitt said. “I have won these Finals from wide draws before and hopefully can again.”

Hewitt’s run with tough draws has also flowed into the M1 event, with Pretty Hot to come from 10.

“Pretty Hot is in good form and will still be hard to beat from there,” Hewitt said.