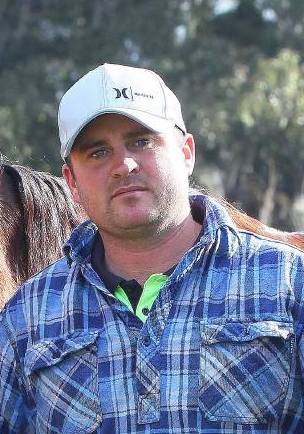 Harris1 Jenkins1 Stockton1 Wagga7
GRAEME WHITE BIG brother went one up on little brother when owner Andrew Harrington was successful with Lets Hope His Good at Wagga on... 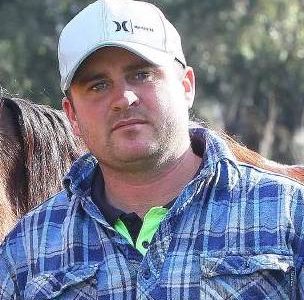 BIG brother went one up on little brother when owner Andrew Harrington was successful with Lets Hope His Good at Wagga on Tuesday night.

Andrew’s brother Matthew finished second as the driver of Ohokas Roman as Lets Hope His Good won his third race from 21 starts.

Andrew previously trained Lets Hope His Good, but the pacer is now in the care of Steven Harris and has been able to win two of his past three starts.

Jenkins also got the job done with the stable’s other winner Pinnacle Hope with Harris driving the runner-up Sunrising.

Pinnacle Hope is raced by Karen Field of Junee and has won three of his 18 starts.

Meanwhile, Cams A Million made an encouraging debut with an all-the-way victory from the inside barrier for trainer-driver Malcolm Diebert.

The favourite was never in danger and looks set for a bright future judging by his fast winning mile rate of 1.58.5

Cams A Million is a full brother to the well-performed Magic Maddie (nine wins) and Camroller (six wins).

It was also a big night for trainer Jake Stockton with wins to Jessica Amber and Our Classical Art.

Breeder Scott Robertson is an owner of both horses with Jessica Amber’s win pushing her to equal leader in the Wagga pacer of the year award.

Our Classical Art made her move with 900m remaining and proved equal to the task with a runaway victory.

Jessica Amber was also impressive and will push on to Bathurst on Sunday for the Breeders Challenge regional finals.

Perfect timing for Hallcroft
Heavy hitters ready to cash in
Jones rallying for a great cause
Preview: Wagga Friday September 22
About author