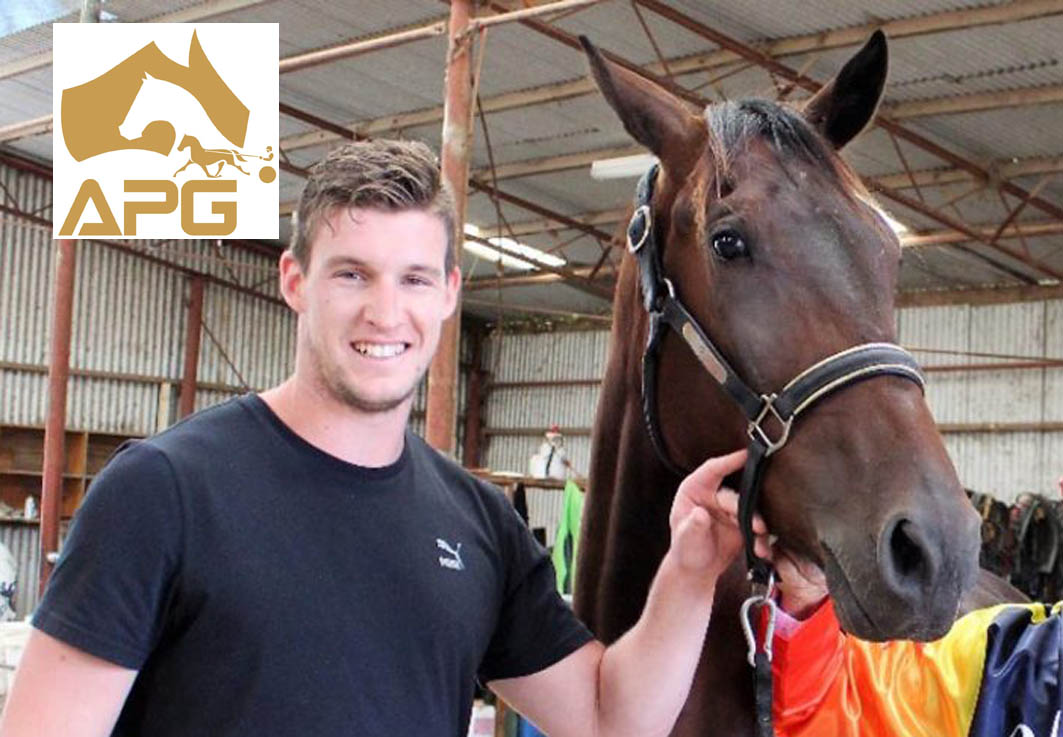 HARNESS enthusiast and AFL superstar Josh Jenkins is hoping to kick-start a massive week on a high note.

Next Saturday Jenkins will walk on to the biggest stage in Australian sports – the MCG – as he and his Adelaide team mates take on Richmond in the AFL Grand Final.

While the atmosphere and attention won’t be as strong, Jenkins is excited by the prospect of enjoying a win with Sammy Strikes at Hamilton today.

“Josh has a pretty big week, but that hasn’t taken away from him wanting Sammy Strikes to get up,” trainer Michael Stanley said.

“If he can’t get to a television to watch it, he will certainly be listening and cheering him home.”

Successful two starts ago, followed by a second at his latest outing, Sammy Strikes has drawn the inside of the second row, which is difficult, but not impossible, to overcome according to Stanley.

“If he’d drawn the front, I would have thought he’d be a massive chance, but the second line hasn’t helped,” Stanley said.

“Luck is what he’ll need from there, but if he gets it, he will be right in the finish.”