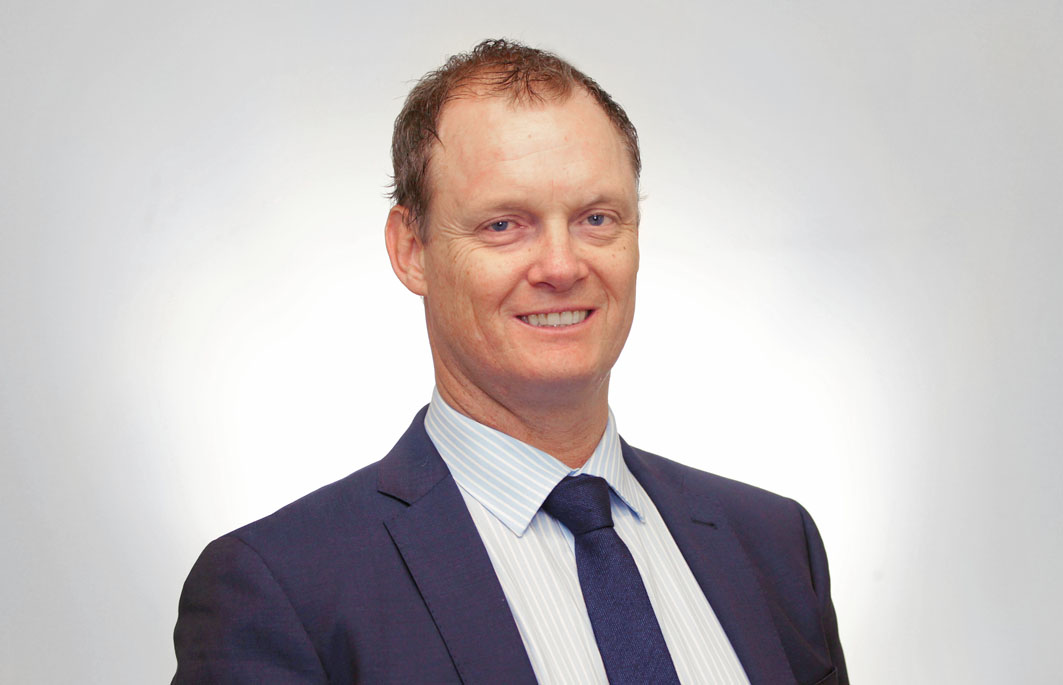 BLESSED is how exiting administrator Vaughn Lynch describes his time in harness racing. After 15 years in various roles across two states, Lynch is...

BLESSED is how exiting administrator Vaughn Lynch describes his time in harness racing.

After 15 years in various roles across two states, Lynch is jumping codes to work with the ‘dish lickers’ as General Manager Racing at Greyhound Racing Victoria.

Lynch wound up his stint as Tasracing’s chief executive last week and will enjoy a well-earned break with his family – wife Anita, daughter Tia and son Kye – before starting the next chapter of his career in August.

“I have loved my time in harness racing and have made so many friends, who I will always remain in contact with,” Lynch said. “My time within the industry has been something I will always treasure.

“Not only I have been lucky enough to work in an industry I love, I’ve met wonderful people and am proud of some of the initiatives I was involved in.

In what was also his initial foray into ownership, Young Rufus won seven Group Ones for his owners.

“That certainly was a big year for me,” Lynch said. “Young Rufus provided us with so many highs…he was a champion.

“As great as it was being part of the owners in Young Rufus, working at Geelong was a big step for me and something I will never forget.

“That said, a piece of advice given to me by Ray Beckley when I started at Geelong still remains the most important quote I’ve heard as an administrator.

“He said ‘as long as you make decisions in the following order you will be alright – industry first, club second, self third.’

“This coming from a man who donated the land the current harness racing track at Geelong is built on and bears his name (Beckley Park) proves it is words he lived by and has served me well all these years.”

While his career and life was on a high, Lynch’s world came crashing down when he was diagnosed with Leukaemia in 2007, which saw him unable to work.

“I had great support from Harness Racing Victoria and the board during that time,” Lynch said.

Upon his return to the fold Lynch was named General Manager – Operations, a role he undertook during the Ken Latta-led board.

During his Victorian stint, Lynch was a key figure in the introduction of the Vicbred Silver and Bronze series to provide an extra avenue for Victorian-bred horses to compete for good prize money.

He was also instrumental in the process to eliminate interstate and New Zealand heats from the Breeders’ Crown.

Given the futurity’s conditions mean such changes take three years to come into effect, the ‘away’ heats will be dropped as of next season.

Appointed Tasracing CEO in 2016, Lynch was the driving force behind numerous changes and improvements, including two stake increases.

“I loved my time with Tasracing and very much appreciated the support of chairman Dean Cooper and the board,” Lynch said.

“Another important achievement was the behind the scenes work of building a great relationship between Tasracing, the clubs and advisory bodies such as BOTRA.

“Now I’m moving to Greyhound Racing Victoria and I am very excited by the challenge.

“But no matter what my new role is or where the future will take me, I will always have a love for harness racing.”