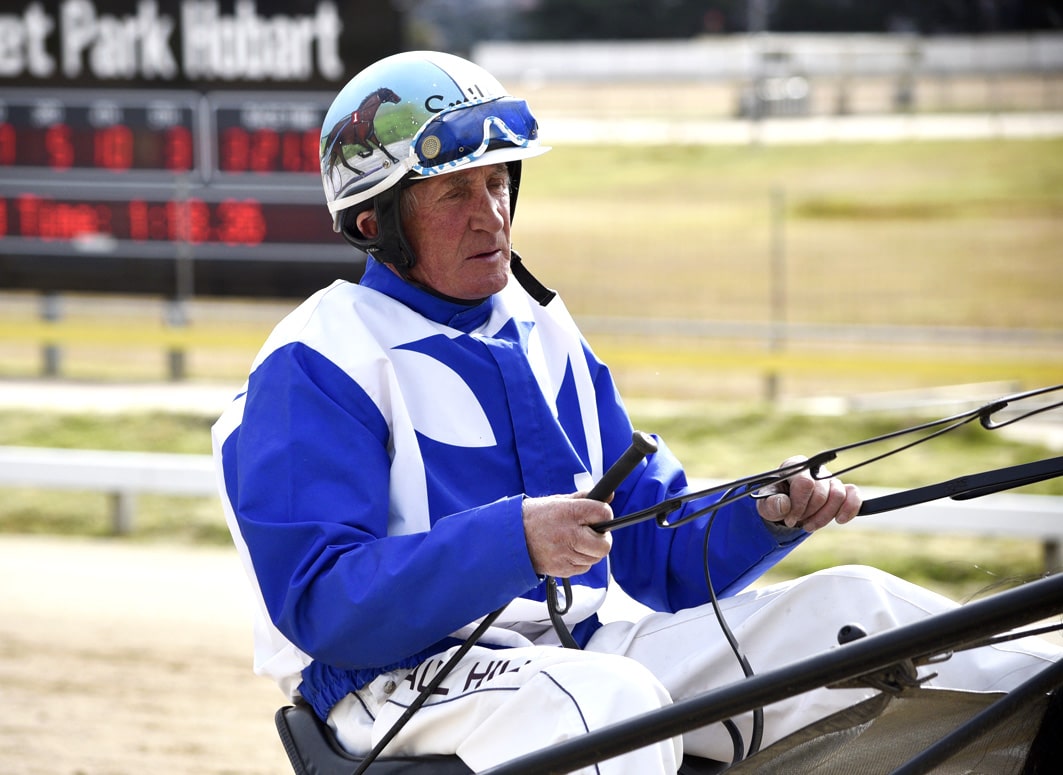 Bliss out to maintain perfect record

EXCITING filly Ideal Bliss is in perfect condition to maintain her unbeaten status for the season when she heads to Hobart on Sunday night....

EXCITING filly Ideal Bliss is in perfect condition to maintain her unbeaten status for the season when she heads to Hobart on Sunday night.

That’s the call from trainer Paul Hill, who stated he has the three-year-old is in the best shape of her career.

Successful at her three starts for the term – with an overall record of six wins and two seconds from eight outings – Ideal Bliss is the early favourite for the Tasmania Oaks.

“I just could not be happier with the way she is going into the Oaks,” Hill said. “She’s had two good runs back from a short break and won both quite easily.

“Her work since she won the Three-Year-Old Championship about 11 days ago has been super and she will be better again on the weekend.”

To be driven by Victorian reinsman Gavin Lang, Ideal Bliss has drawn barrier four in the Blue Riband.

Lang also partnered the daughter of American Ideal at her previous start.

“Gavin drove her last time around and was happy to come back and driver her again,” Hill explained. “Her draw could be a bit tricky, and I’d prefer to be closer to the inside, but she’s more than ready to win from there.”

A half-neck second to Ideal Bliss in the Championship, Ghadastar is the main danger again according to Hill.

Prepared by Victorian horseman Ahmed Taiba, Ghadastar will begin from the pole.

“Drawing one certainly helps Ghadastar,” Hill said. “I would have been happier if the draws were the other way around.”