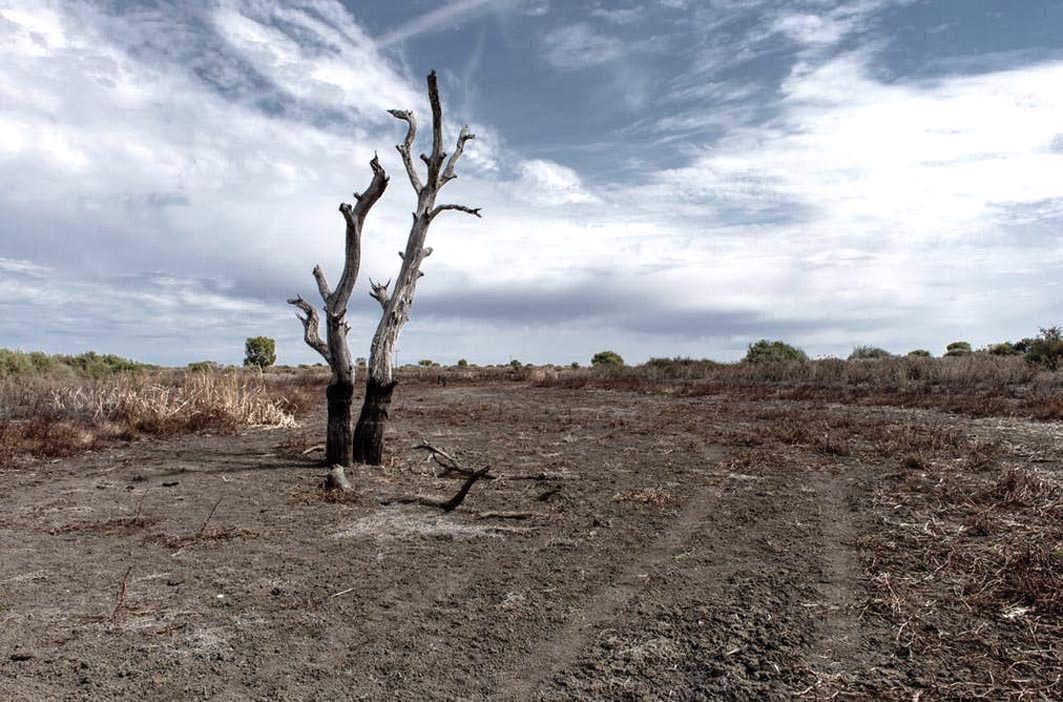 A DROUGHT conscience Harness Racing New South Wales continues to find ways of helping participants stricken by the dry conditions. At the beginning of...

At the beginning of the season the governing body initiated a transport subsidy for approved mares to be taken to Yirribee Stud and Alabar Farm.

With the two breeding established able to offer much-needed pastures, HRNSW elected to subsidise the cost of transporting mares to Wagga and Echuca.

The willingness to have mares domiciled at Alabar was particularly visionary by the board when allowing the subsequent foals to remain eligible for the state-bred Breeders’ Challenge.

At the same time HRNSW also revealed details of its feed assistance package, which included helping participants source feed from interstate and subsiding the transport costs.

As of today, HRNSW will assist with the increase in feed by paying trainers $17.50 per starter each week.

Available until the end of January, the payments are for all horses drawn in a field, including emergencies, and starters in trials drawn into fields by HRNSW handicappers.

To be processed through the stakes run each fortnight, the payment can only be claimed once a week.

In other words, should Snowy On The Tram race and receive the payment on Sunday, he cannot receive a second payment for racing four days later on Thursday.