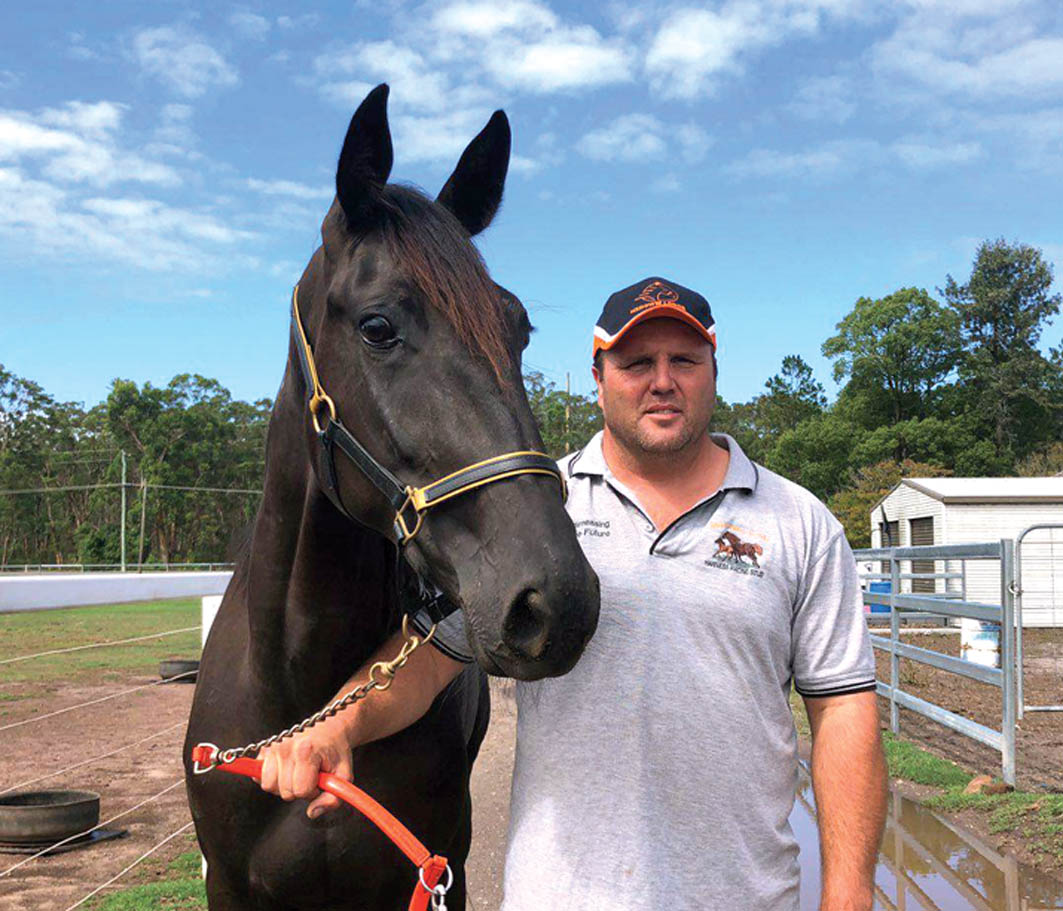 Bonnet shapes as an interesting affair

FRIDAY night’s Pink Bonnet at Tabcorp Park Menangle promises to be an interesting affair according to astute horseman Darren Reay.

With promising youngster Rollin With Holly in the feature, Reay is keen to see how well the Australian Pacing Gold purchase can perform against a solid field of fillies.

Rollin With Holly looked impressive when successful upon debut three weeks ago and has since won a trial at Menangle with ease.

“So far she hasn’t set a foot wrong,” Reay said. “Everything has come natural to her and she’s been doing everything we’ve asked of her without any fuss.

“She’s won her two trials and won her first race, but this week will be tougher again as there are a few other fillies which have also looked good so far.

“I’m happy with barrier three, which gives Leigh (Sutton, driver) options depending on how the others around her come out.”

Citing Platinum Revolution as the main danger, Reay expects Glenledi Babe and All Rogan to make their presence felt.

Glenledi Babe, which will begin from barrier five, was runner-up at her only outing, while All Rogan, drawn two, scored at her maiden start.

“Platinum Revolution, Glenledi Babe and All Rogan have caught the eye in their races, while Major Kiss also went well at Melton last week,” Reay said.

“It’s still early days with these fillies and each is likely to have improved since their last start.”

Planning to give Rollin With Holly a light week following her pending engagement, Reay will then set the daughter of Roll With Joe for the Bathurst Gold Tiara and Australian Pacing Gold series.