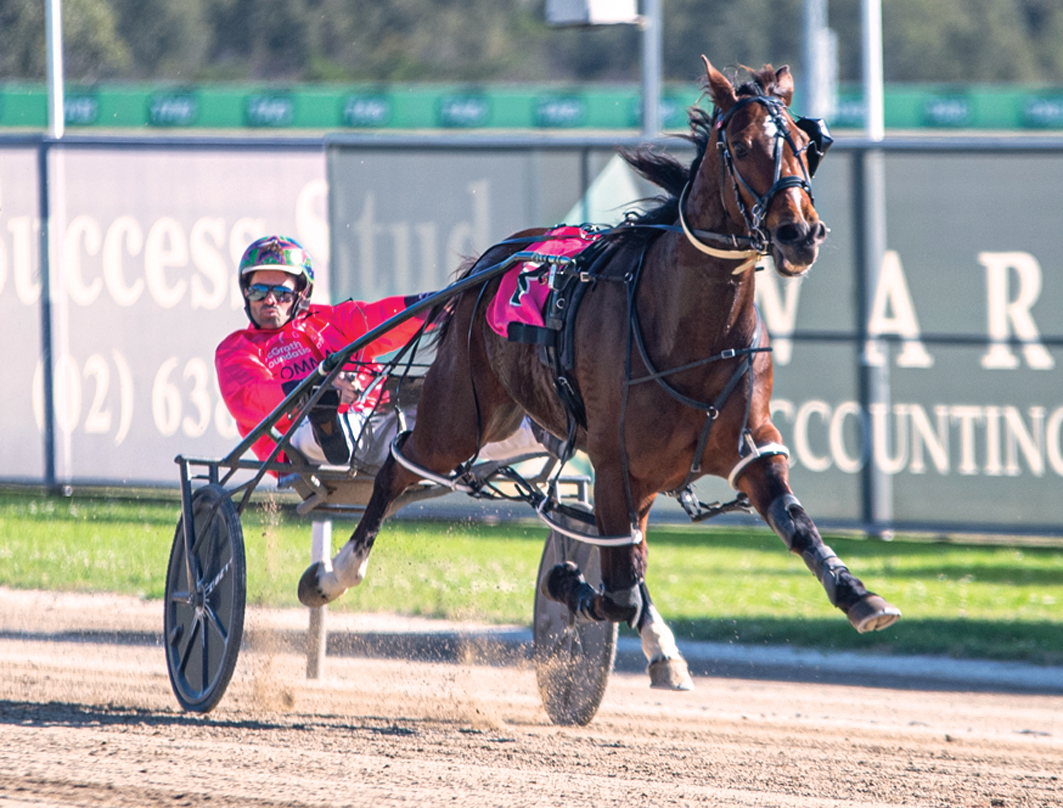 BEING a greybeard certainly seems to agree with Don Boston. As an 11-year-old Don Boston has had seven starts for five wins and two...

BEING a greybeard certainly seems to agree with Don Boston.

As an 11-year-old Don Boston has had seven starts for five wins and two seconds.

Four of those victories were in succession – the gelding’s longest winning streak!

Don Boston’s previous best was consecutive wins which he managed on several occasions.

“He is going very well for an old timer,” trainer Brad Abbott said. “Like a fine wine he is getting better with age.

“I couldn’t be more rapt with the way he is racing and hopefully he can keep it going for a while longer.”

A last start winner at Tabcorp Park Menangle, Don Boston will return to the world class circuit on Saturday night.

Although stepping up in grade, the son of Ponder is expected to produce a prominent performance from the pole.

“I figured while he is going well I would step him up in class and see how he handles it,” Abbott said.

“Plus there was no suitable claimer for him this week, so it works out well.

“I think the draw will help him a lot as he should lead but then it depends on what kind of pressure he gets.

“It won’t really matter as he likes to run along a bit as he prefers to go hard and fast over the mile.”

With no major plans in mind for the veteran, Abbott will continue to find suitable claiming events for Don Boston.

“I’ll just keep trying to find the right claimers over the short trip for him,” Abbott said. “He has won over 2300 metres but it finds him out.

“If he goes well enough on the weekend I might even have another try at a metropolitan race.”