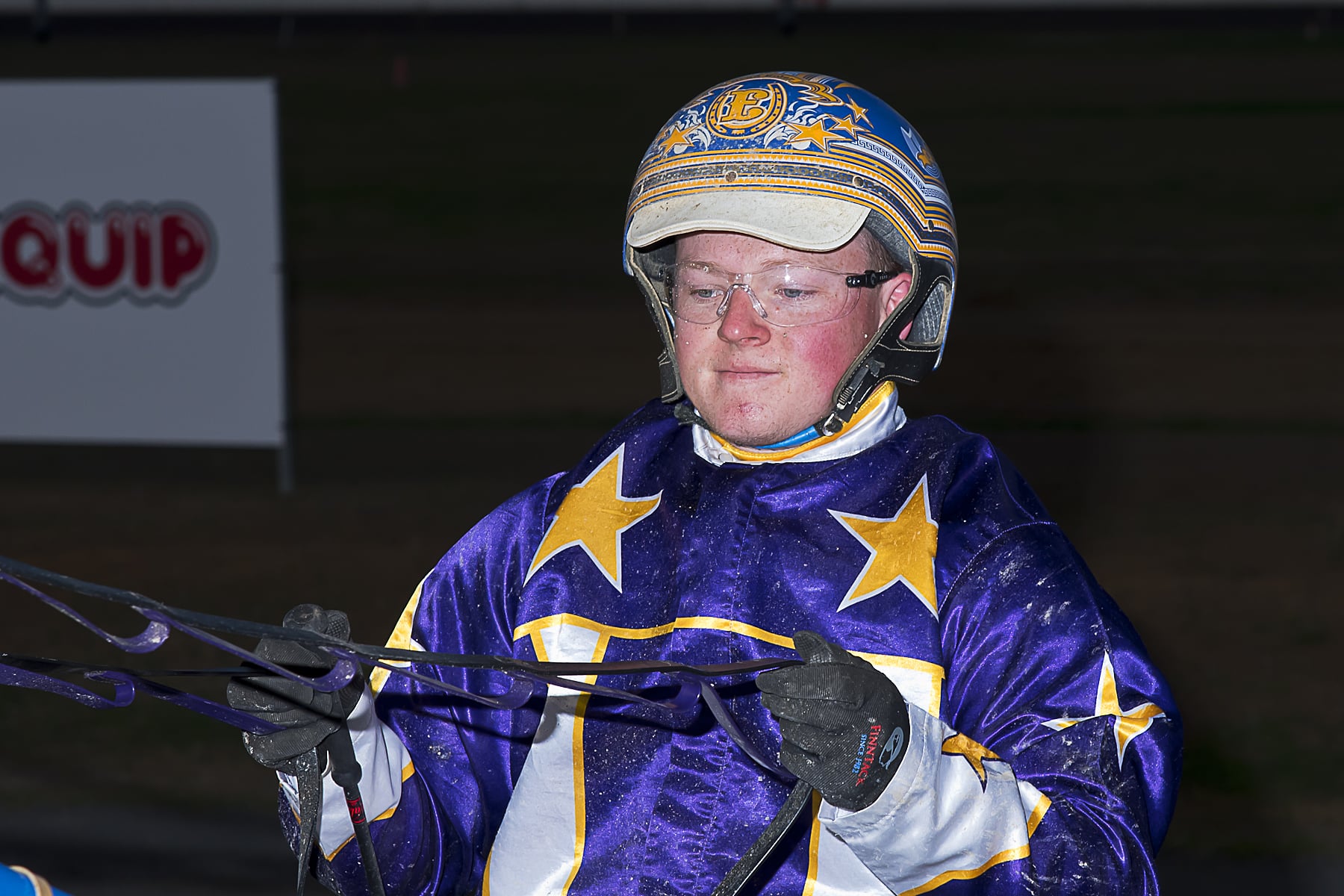 Brad’s in for a busy night

breeders challenge9 Newcastle40
THE Board and management of Harness Racing NSW must be ecstatic over the way the Breeders Challenge Series is unfolding, with some high quality...

THE Board and management of Harness Racing NSW must be ecstatic over the way the Breeders Challenge Series is unfolding, with some high quality racing in the qualifying heats run so far.

Planning for the series was thrown into chaos when the Covid-19 pandemic broke out.

But despite the delayed start, an unprecedented extension of the 2019-20 racing season and the regionalisation of racing, what is unfolding is tantalising and followers of the sport now eagerly await the semi-final rounds.

Another two heats were run at Young on Tuesday night and saw some slick mile rates recorded yet again, which is testament to the class that exists in the ranks of juvenile pacers throughout New South Wales.

The Hes Watching NSWBC three-year-old colts and geldings heat was taken out by the Colin Thomas-trained Master Jude, a son of Heston Blue Chip and out of Thomas’ handy racemare Miss Busy Business, who is a sister to former top colt Business In Motion, who won a Leeton Breeders Plate and Cup.

Master Jude led and driver Blake Jones set a fast pace in front, posting a 1.56.9 mile rate to score a comfortable two and a half metre win.

A minor upset unfolded in the Tipperary Equine NSWBC three-year-old fillies’ heat when the favourite Adira lost all chance by going off stride into the first turn.

Ray Walker and Darryll Perrot combined to take out the race with Roll A Dream after she sat midfield before working into the race from the 400-metre mark to score in a busy finish, retuning a smart 1.57.8.

The filly is by Roll With Joe and from Ray and Jane Walker’s well-performed mare Sandreamer, who won 21 races herself.

Tonight, the Newcastle Club hosts a strong nine-race program and each race sees horses engaged with some strong recent form.

Brad Elder has six drives at the meeting and believes he has at least three winning chances.

He will drive Wayoutwest for David Caffyn in the opening race, a lightly-raced gelding that has won twice at Newcastle.

Belle Of Brooklyn(Race 2) is trained by Brad’s uncle Michael Elder and was a winner on August 17, rating 1.57.4.

She then raced twice in metropolitan company in Sydney and was not disgraced in finishing midfield.

Blake’s milestone to remember
Preview: Newcastle August 21
Making ‘Clay’ while the sun shines
Blake up for a busy night at Newcastle
About author