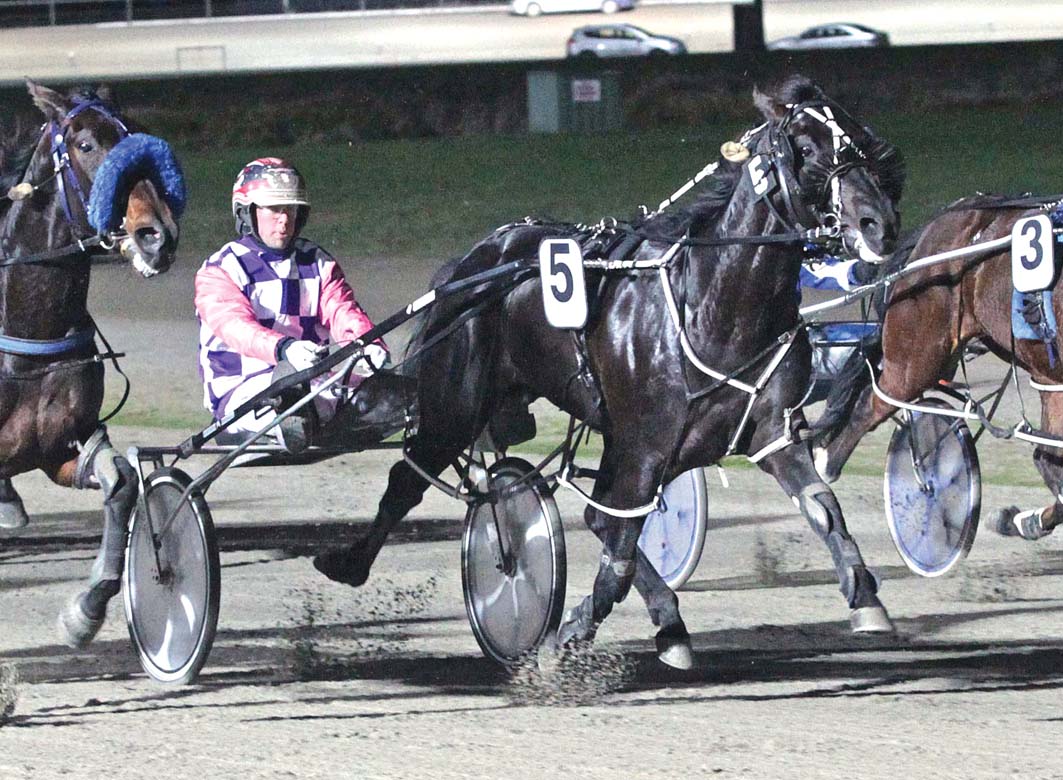 Brallos aiming to go one better

CONNECTIONS of promising pacer Brallos Pass hope he can go one better than his previous trip to Wagga when he returns to the provincial...

CONNECTIONS of promising pacer Brallos Pass hope he can go one better than his previous trip to Wagga when he returns to the provincial venue on Saturday night.

Runner-up in last season’s Cup, Brallos Pass is back to tackle the club’s flagship event for trainer Mark Watson.

Winner of his last two starts, Brallos Pass has drawn the middle of the second row, with Watson confident the Australian Pacing Gold graduate can overcome the obstacle.

“I knew he would get seven or eight based on the nominations given it is a preferential draw,” Watson said. “Obviously, I rather be off the front, but he’s capable of winning from there.

“His four starts this time in, particular his last two where he has won, have been really good and he’s just coming into peak fitness.

“As long as he can stay out of traffic, and get a good run at them, he’ll be right in the finish.”

Citing Dont Think Twice as the one to beat, Watson is also weary of Our Triple Play.

Successful at Bathurst last week, Dont Think Twice will begin from the inside of the back line, while Our Triple Play has drawn to settle prominently from barrier three.

“Dont Think Twice is a nice mare, but we’ve got a bit of an advantage with the draw,” Watson said. “Our Triple Play has a good draw and he runs along well.

Planning to give son of Major In Art a short break after his pending engagement, Watson will then set his sights on the Mildura Cup in April.