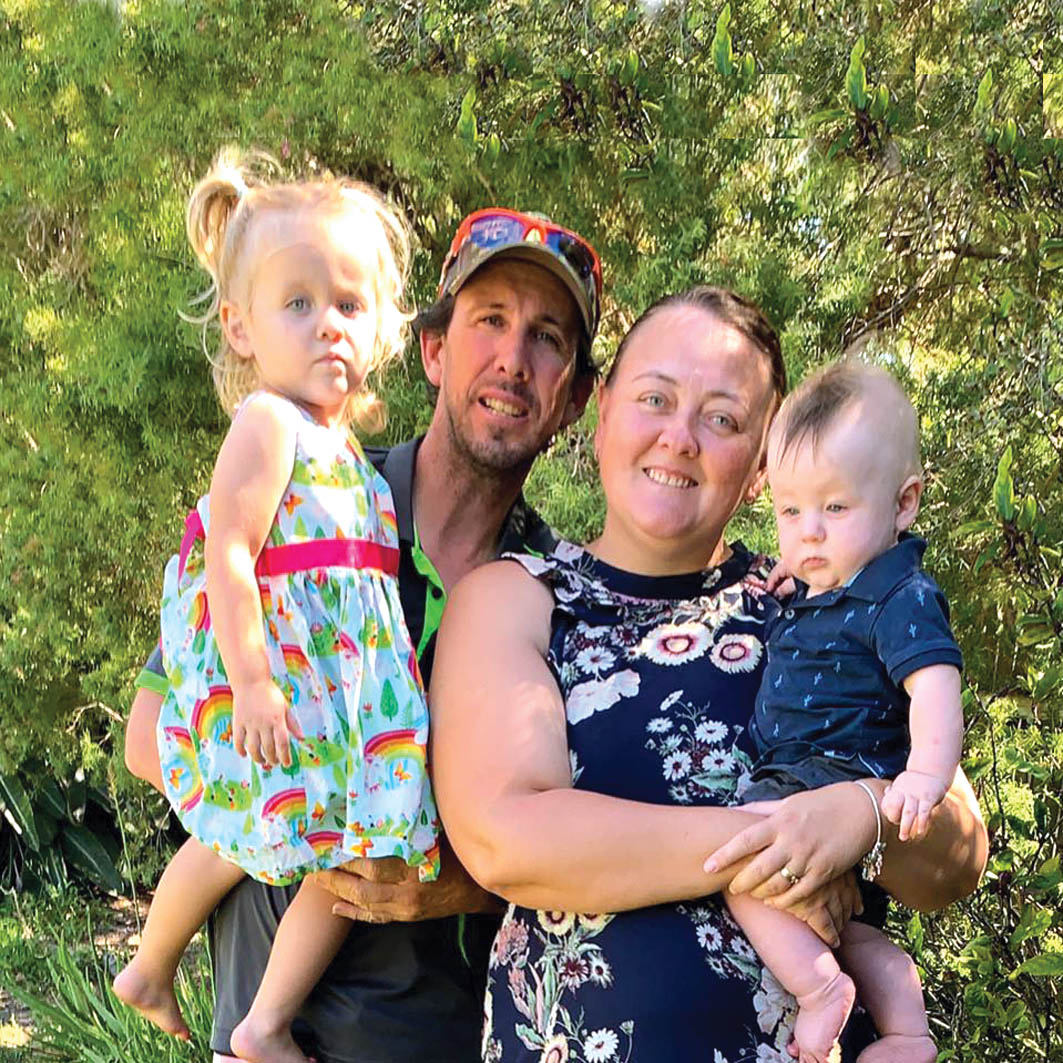 IN SHOCK from last night’s horrific accident at Redcliffe, Joedy Whitaker has bravely kept a worried industry informed about her family. Taking the brief...

IN SHOCK from last night’s horrific accident at Redcliffe, Joedy Whitaker has bravely kept a worried industry informed about her family.

Taking the brief moment away from what can only be described as unmeasurable distress Whitaker sent a brief message via social media.

“Thank you for all of your lovely messages. Gaz has been released with a large cut to his head. Josh and Lara are both spending the night in ICU at Lady Cilento.”

Whitaker’s note follows frightening scenes at the racing venue when her husband Gary and two children were struck by the mobile gate’s arms which failed to retract.

Two-year-old Lara is reported to be in a critical condition with severe facial and internal injuries.

There are no updates on Josh’s exact injuries, which are believed to be non life threatening.

Police attended the scene which has been described as “chaotic”, with Sergeant Greg Price explaining statements have been taken from numerous witnesses.

“The incident was witnessed by numerous people,” Price said. “It is a tragedy to see the injuries to a young child, two-and-a-half years old.

The driver of the mobile is being monitored by family and friends due to his emotional mental state.

Police have released the track as a crime scene, but along with workplace health and safety officers will continue to investigate the incident.