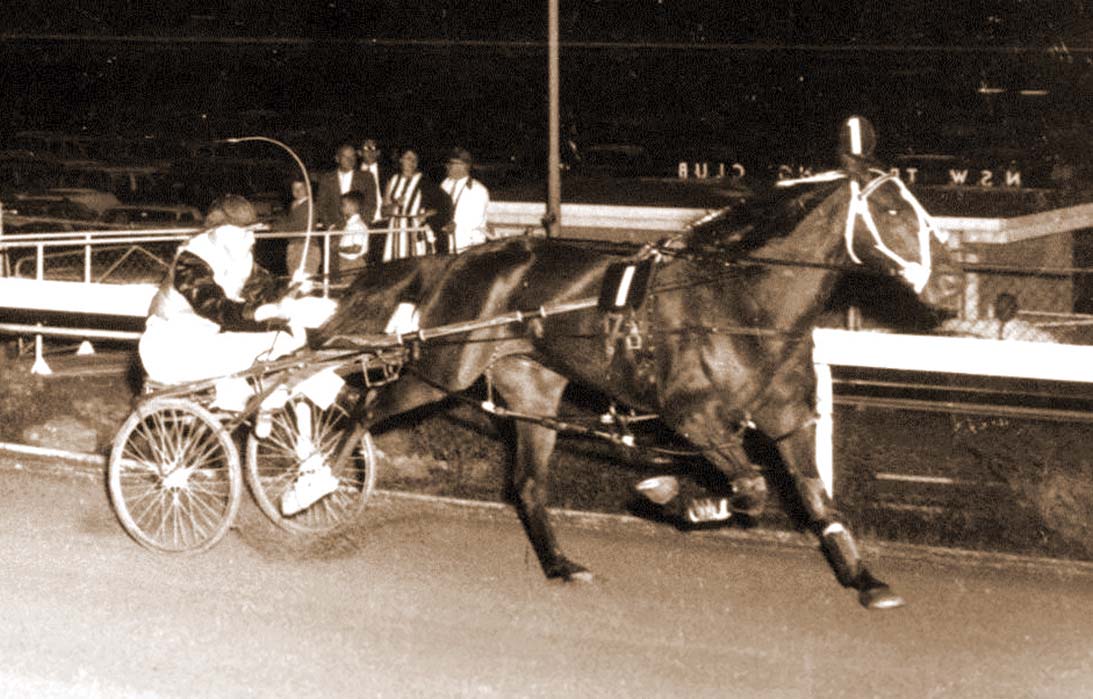 Breeding barn on the back burner

GIVEN her form, and promise of things to come, plans with My Littledreamgirl are likely to change.

Purchased due to her bloodline, My Littledreamgirl’s future was destined to be fulfilled in the breeding barn according to trainer Trevor White.

“My sister Marlene only bought her to breed from,” White said. “We thought we’d give her a few starts and if she won a race it would be a good bonus.

“It was only the bloodline that attracted my sister to buy her, hoping to get a few nice foals.

“She is by a good sire and comes from the same family as Courage Under Fire, which has plenty of winners in it.”

With My Littledreamgirl boasting a perfect record from three starts, White admits the life as a matron may be postponed

The daughter of Well Said made her debut at Leeton last month, with her two subsequent starts at the same venue.

“We will more than likely keep her going this season,” White said. “We’ll have to see what happens in next month or two, but if she keeps this up, breeding might wait a year.

“She is only little mare, which doesn’t look like much, but she seems to have a descent motor.

“I still haven’t gotten to the bottom of her yet, so I don’t know exactly how good she is, but she’s doing a great job.

“We can’t ask for more from her than what’s she’s done.”

My Littledreamgirl has drawn to extend her unblemished tally when she contests the Where Horses Fly at Tabcorp Park Menangle on Saturday night.

A quick beginner, the four-year-old will come from the pole with regular driver Cameron Hart to hold the reins.

“She’s been doing it pretty easily, but it will be a bit different on Saturday night,” White said. “This will be a reasonable test for her.

“You can’t complain about barrier one, however, if I was to choose, I would pick two or three.

“Because she is still a bit green, two or three may have suited her better as I a little worried about the signs on the inside.

“Other than that, she is in great shape and ready to run a good race.”