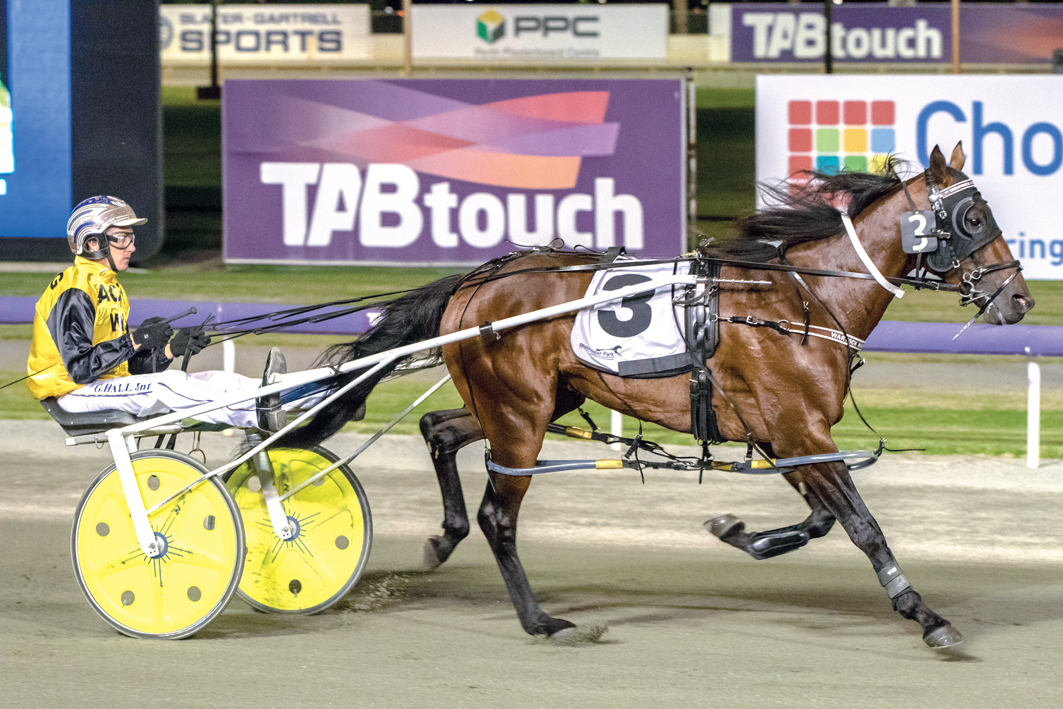 PLANS remain modest for Rock Me Over despite his impressive form. Racing in sensational fashion, the rising star has won his last four starts,...

PLANS remain modest for Rock Me Over despite his impressive form.

Although Rock Me Over shapes as a major player among Western Australia’s four-year-old ranks, trainer Kat Warwick isn’t making grand plans for the son of Rock N Roll Heaven.

“He has won four in a row and five out of six, so I’m really rapt with him,” Warwick said. “At this stage I will just keep racing him through the grades as he has been doing this time in without thinking too far ahead.

“I’ll just play it by ear with him as there are some really smart four-year-olds around, but I will see how he is travelling when the better races come along.”

With Shannon Suvaljko holding the reins during his latest triumph, Rock Me Over led throughout from the pole to score from Im Soxy and Bhagwan in 1:58.2 over 2130 metres.

“Last night he really dug in,” Warwick said. “You could see down the straight he wasn’t going to let the other horse get the better of him.

“He is only pint-sized but he doesn’t think he is.

“He’s becoming more and more of a racehorse…a real bulldog.”