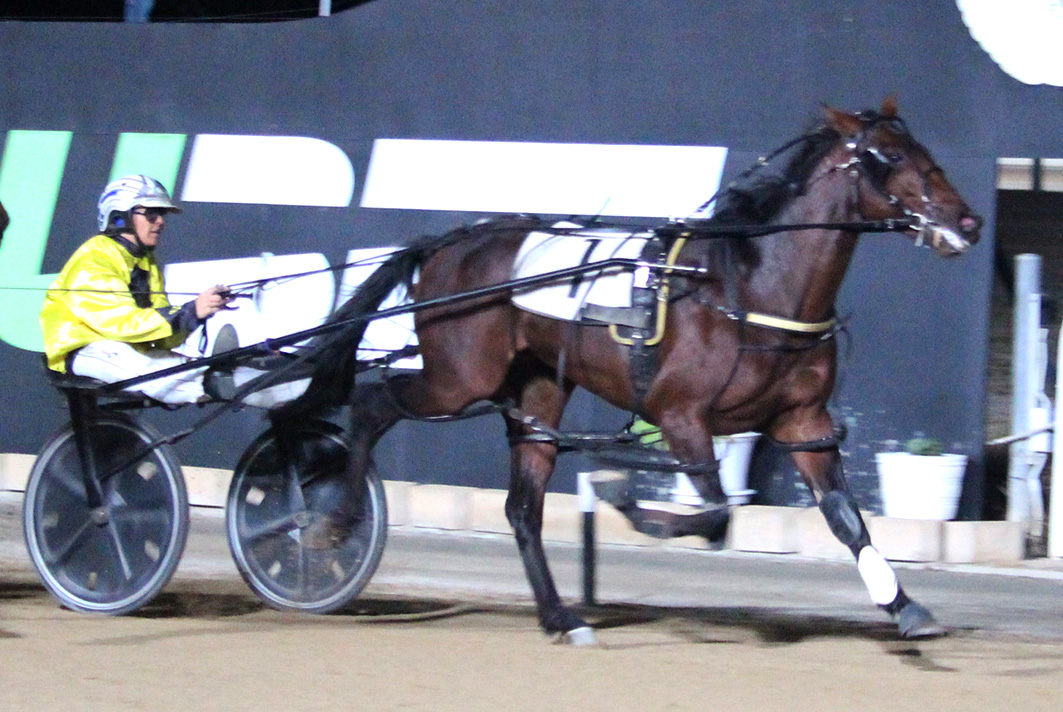 Can bridesmaid upset the bride?

ONE is undefeated, one is a constant bridesmaid, but that could change at Globe Derby on Saturday night. Winner of his two starts, Mackalan...

ONE is undefeated, one is a constant bridesmaid, but that could change at Globe Derby on Saturday night.

Winner of his two starts, Mackalan is the early favourite in his Golden Nursery heat for trainer Tyson Linke.

Second at his four starts – including two behind Mackalan – Above Average could easily turn the tables in the 1800-metre qualifier.

That’s the opinion of Linke, who considers Above Average a major threat to his colt’s unbeaten status.

“As confident as I am with my bloke, Above Average is a nice type and has a better draw,” Linke said. “He is the one to beat and could easily get his first win on Saturday night.

“That said, Mackalan has improved again since winning the Sapling Stake a couple of weeks ago and is ready to run another very good race.”

To be driven by star reinswoman Dani Hill, Mackalan has drawn barrier five, with Above Average to come out of three for prominent horseman Justin Brewin.

Brewin’s talented reinsman-son, Jayden, will partner the son of Sportswriter.

“The draw has made it a little tougher for Mackalan, but he is going well enough to overcome it,” Linke said.

Should all go according to plan, Mackalan will tackle next week’s $33,500 Alabar-sponsored Final, with the Southern Cross Series also on the agenda for the Australian Pacing Gold purchase.

Heats of the futurity are scheduled for July 20, with the Final to be conducted on July 28.

“I will given him a let-up after the Golden Nursery, then have him ready for the Southern Cross,” Linke said.

“He is eligible for the APG Autumn Series, but it clashes with the Southern Cross, which is what we will aim for instead.”