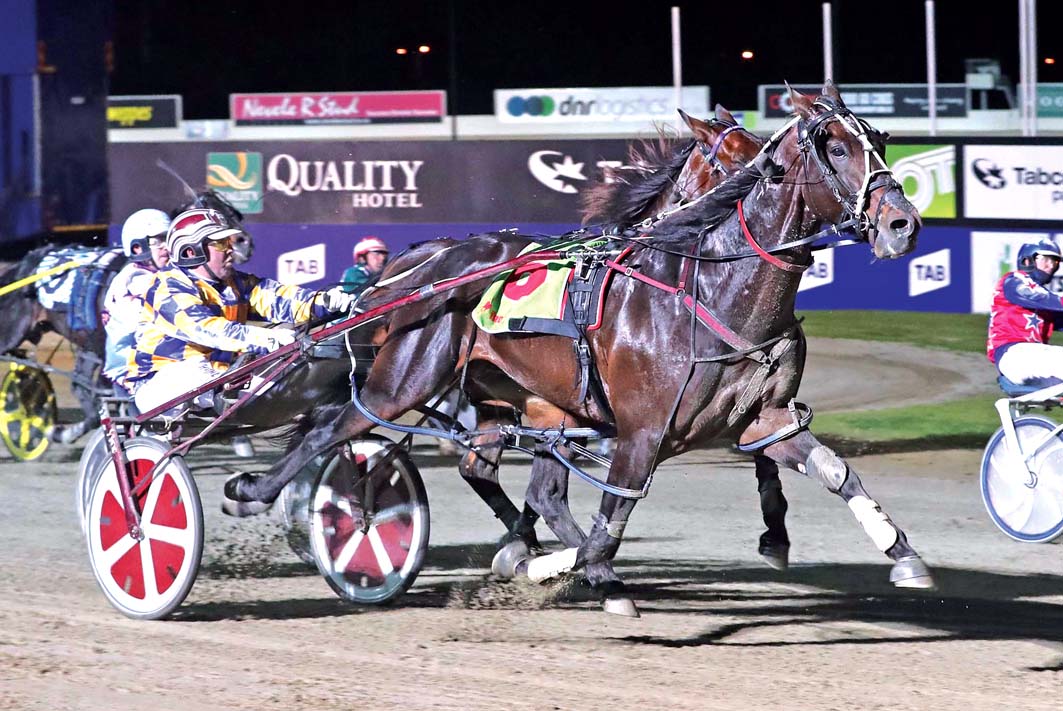 ONE has enjoyed success at the highest level and the other is a “Johnny Come Lately”, but deciding which candidate is his best chance...

ONE has enjoyed success at the highest level and the other is a “Johnny Come Lately”, but deciding which candidate is his best chance is something Tim Butt can’t do.

Butt will contest Saturday night’s The Blacks A Fake at Albion Park with proven performer My Field Marshal and rising star Let It Ride.

Winner of the famed Miracle Mile earlier this season, My Field Marshal disappointed at Albion Park last weekend when unplaced in the Sunshine Sprint following a hard run.

Let It Ride competed on the same card, where he scored with ease to extend his winning streak to five.

“My Field Marshal obviously didn’t run as we expected, but he did it tough,” Butt said. “When he is right at his best, he would be the main chance in that race.

“I had him tested and everything has come back fine. Given his history with his lungs, the harder run just took its toll.

“I was going to restrict Let It Ride to the four-year-old race, but with the stake difference and the way the field has come together, I decided to give him his shot at the main event.”

Along with the difference in form heading into the Grand Circuit event, the stablemates are “poles apart” in the barrier draw.

Let It Ride has fared well in barrier three, while My Field Marshal is set to begin from the middle of the second row.

“The draw brings Let It Ride right into it,” Butt said. “Dexter Dunn will come across to drive him.

“Anthony (Butt) will stick with My Field Marshall, which has his work cut out for him after copping the back row.”