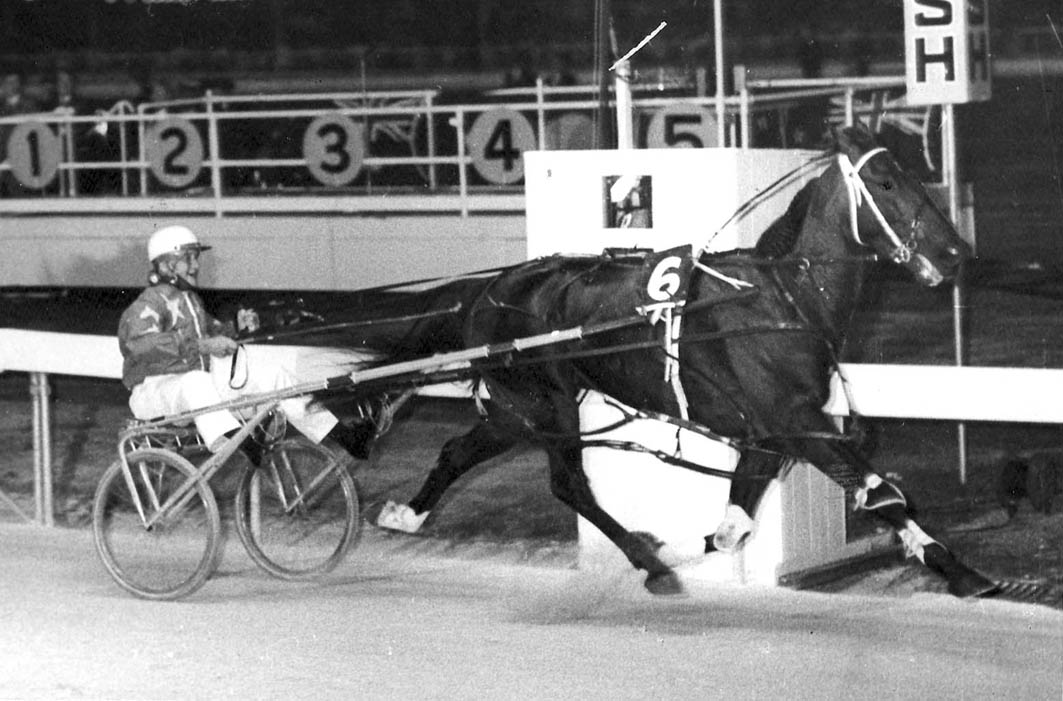 ONE of harness racing’s past champions and great partnerships will be honoured at Maryborough on Sunday. As part of the famed Redwood Classic program,...

ONE of harness racing’s past champions and great partnerships will be honoured at Maryborough on Sunday.

As part of the famed Redwood Classic program, the club will host the Alf Simons Memorial – named after one of the finest horsemen the industry as witnessed.

Simons was an old school horseman of the highest calibre, who made his mark on the sport at an early age.

Following his father Charles into the industry, Simons soon graduated from helping his dad around the family’s Wedderburn farm to lending a hand with the horses.

Gaining his licence at the tender age of 12, Simons was a natural at a time when pacers and trotters were ridden under saddle and driven from sulkies. 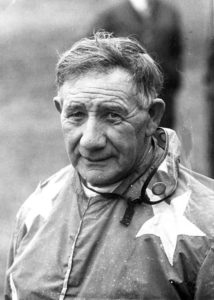 Making his debut soon after receiving his permit, Simons landed a double with his first two rides when he partnered Wimmera Shire and Mountain Child to victory at Maryborough in 1929.

It was four years later before Simons registered his initial win in the cart, although he had won numerous races from the saddle during the interim.

In fact, Simons completed 65 riding wins before he made the switch to the sulky.

Simons enjoyed the most success under saddle with Cooraminta and Sadie Voyage.

It was Nancy Dalla which provided Simons with his first metropolitan triumph in February 1949.

Simons took little time to gain a reputation as a master of his craft, which saw him associated with top performers such as Special Dollar, Suave Guy, Don’t Enquire, Royal King, Nancy Dalla, Dainty Flossie and Worthy Court.

But it was his connection with 1970 Inter Dominion winner, Bold David, for which Simons is best remembered.

A solid built pacer with a strong determination matched only by his heart, Bold David was the equine reflection Simons.

Just to highlight the bond between man and beast, Simons drove Bold David to all of his 41 wins.

Ironically, Simons initially turned down a request to train Bold David, but changed his mind in order to help a friend.

“I had a lot of horses at the time and didn’t want to take him,” Simons was quoted as saying.

“Charlie (Priddeth, owner) was a very good man with young horses and a great friend of ours, so I agreed.

Simons, who was sidelined by injury resulting from a race fall, didn’t drive Bold David during his last start, with Peter Ward taking the reins.

Despite the loss of his stable star, Simons continued to prepare a string of handy competitors during the ensuing years, with his own driving career eventually coming to an end in 1982.

Although he tried to appeal the inevitable, Simons was a victim of the compulsory retirement rule.

Simons’ final success as a reinsman was behind Basil Bells at Stawell on July 13, 1982, just four days short of his 65th birthday. Simons died in July 1995.

First metro double for almost two decades
One is flying, one is drawn well, one is a good ch...
Don’t forget this young talent
‘Lucky’ to have a champion back-up
About author