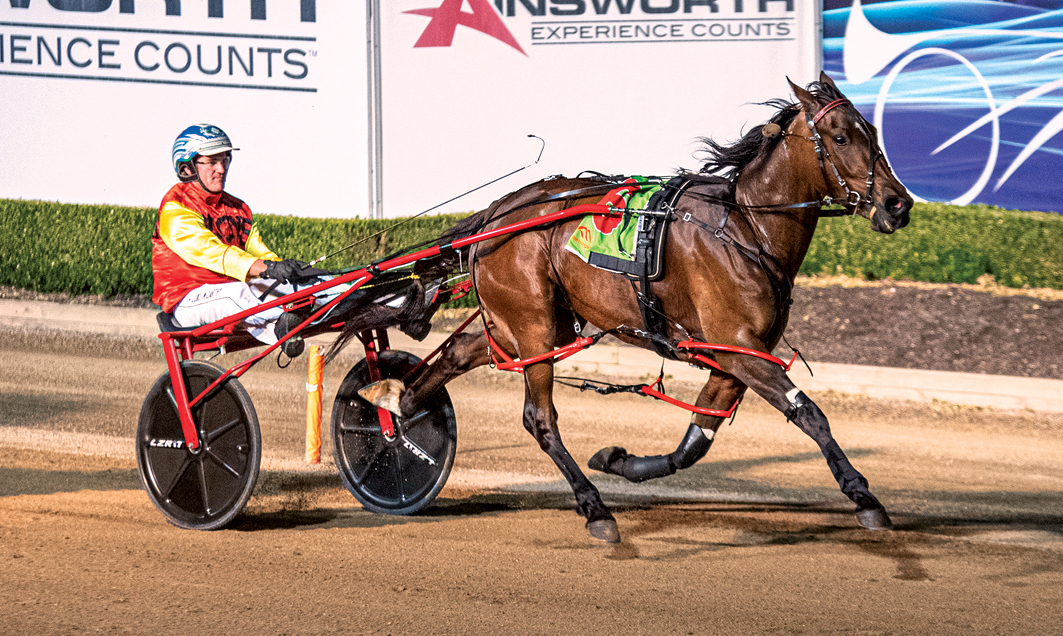 EXCEPTIONALLY-BRED filly Keep Rockin will be given ample opportunities to join her famous mum as a Group One winner this season. Speaking after the...

EXCEPTIONALLY-BRED filly Keep Rockin will be given ample opportunities to join her famous mum as a Group One winner this season.

By Rock N Roll Heaven, Keep Rockin is from former outstanding performer Kept For Pleasure which captured four Group Ones before being retired with 19 wins and 10 seconds from 37 starts for earnings of $542,343.

Also prepared by Doltoff, Kept For Pleasure’s wins include the 2008 Victoria Oaks.

Thanks to her latest triumph, Keep Rockin has earned a crack at the interstate major, which is scheduled to be conducted in Melton on January 25.

“She has only had two runs this time in for two wins, but they were both solid runs,” Doltoff said. “She broke the clock at Bathurst when first-up for five months and has gone quick again at Menangle.

“So I will give her a week off to just keep her fresh and then get her ready for the Victoria Oaks early in the New Year.

“She’s got a bit of a future this filly so I don’t want to over tax her this early in her season.

“With that in mind, I will try as best as I can to restrict her to her own age and sex, but it’s not easy with this new national ratings system.

“Whether she can live up to her mother remains to be seen.”

Fending off the initial challenge around the home turn, the three-year-old dashed to a four-metre win from Bobsled Boy, with Cee For Colin a metre-and-a-half away third.

Bred and owned by Sloys Company, Keep Rockin covered the mile in 1:53.7 to take her record to three wins and five placings from 11 starts.