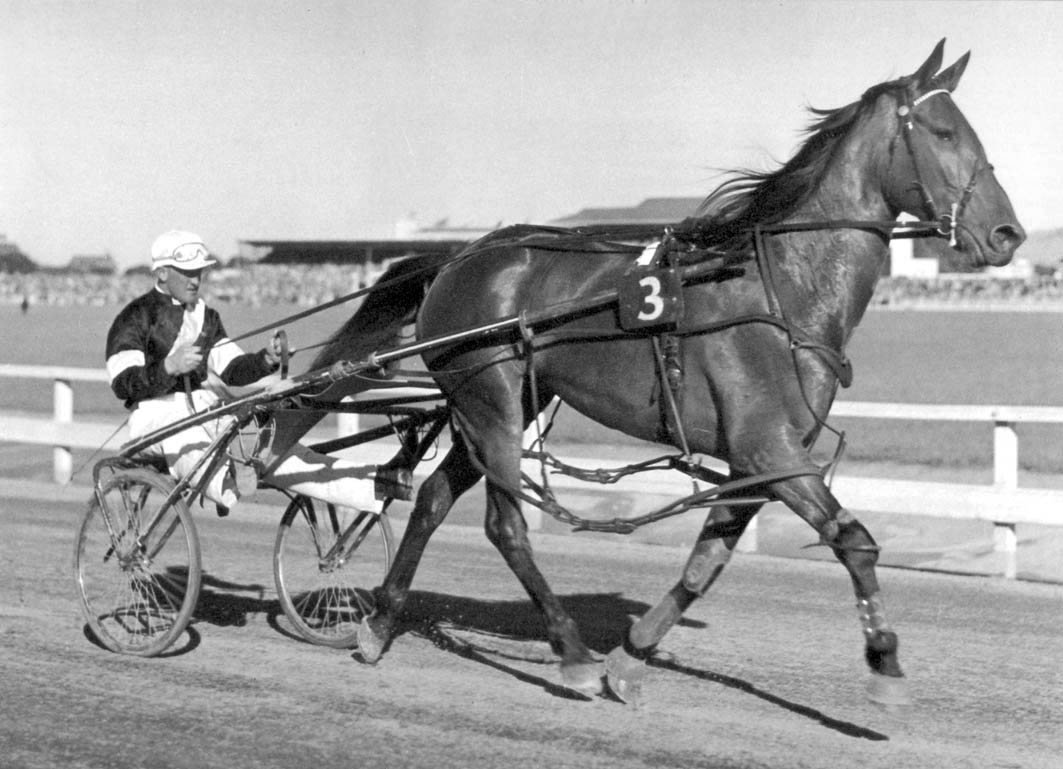 Chance to redeem near miss

BELIEVING he would never get the chance to redeem a ‘near miss’, Mario Borg is thrilled to have the opportunity to rectify the situation...

BELIEVING he would never get the chance to redeem a ‘near miss’, Mario Borg is thrilled to have the opportunity to rectify the situation this week.

At the time the October 27, 2017 festival was touted as a ‘one-off’ promotion as South Australians relived the halcyon days of the industry in the state.

Wayville was the industry’s home from 1925 to 1973, with the venue producing a golden era of champions – equine and human.

Trained and driven by Peter Wolfenden, Cardigan Bay accounted for Dusty Miller and Waitaki Hanover in 2:08.7 over 12 furlongs and 206 yards around the saucer-like 510-metre circuit.

In 2017 a sell-out crowd – while not in the 1963 range – made their way through the gates for a highly-successful promotion.

Keen to repeat the fanfare, Harness Racing SA elected to return to Wayville once again, which will take place on Friday night…much to Borg’s delight.

“I did get a win at Wayville last time with Its Bedlam which was driven brilliantly by Ryan Hryhorec,” Borg said.

“Unfortunately Go Go Shikari just missed out when he finished second behind Chasing A Win.

“Thankfully he is still going around and now we’re heading back to Wayville for another chance.”

Racing in solid form, with two wins from his last three starts, Go Go Shikari has drawn to search for the lead from two in the final event on the card.

The son of Royal Mattjesty will be driven by visiting reinsman Jason Lee.

“We’ll be going forward looking for the lead,” Borg said. “But that’s probably the plan of everyone else too.

“Leading around such a tight track is pretty where you want to be.”