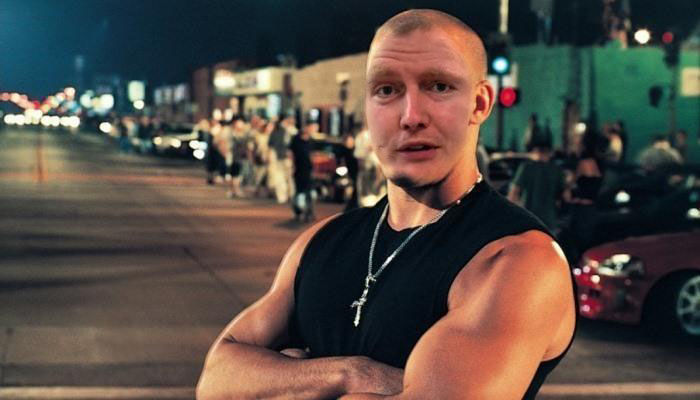 IT’S the haircut that will stop the nation! Adamant Tell Me Tales was a certainty in last night’s The Tailamade Lombo, media man Jason...

IT’S the haircut that will stop the nation!

Adamant Tell Me Tales was a certainty in last night’s The Tailamade Lombo, media man Jason Bonnington stated earlier in the week “she cannot possibly be beaten…it would take a natural disaster.”

Prompted by Gareth Hall as to whether he would shave his beloved beard if Tell Me Tales was to be beaten at Tabcorp Park Melton, Bonnington swiftly replied “I’ll shave my head!”

As Murphy’s Law would have it, Tell Me Tales was beaten as a $1.30 favourite as Rock N Roll Chapel caused an upset for trainer-driver Joe Pace.

While there is a conspiracy theory Tell Me Tales’ reinsman Chris Alford – who sports a Kojak-styled cranium – was in on the deal to force the head shave, that has proven to be little more than a ‘Chinese whisper’ initiated Bonnington!

Set to prove himself a man of his word, Bonnington will face the clippers – but when and from who is yet to be decided.

That’s where one lucky sponsor can move into the spotlight.

Should someone be willing to donate an undisclosed amount to Men’s Health, they can not only shave Bonnington’s head, but will gain plenty of coverage and goodwill publicity in the process.

“I won’t Welch on it and will get the hair shaved off,” Bonnington said. “I’ve had my beard for about three years and I’m almost more worried about losing it.

“The shave is happening no matter what, but if there was a sponsor who was willing to pay to do it and charity was the winner of all this, that would be amazing.

“The fact it has people talking is good for harness racing, but if charity can also benefit in some way, it truly would be a wonderful result.”

Bonnington is yet to decide if he is going down the Vin Diesel path, or getting a close shave…more along the lines of Vin Unleaded!

“I may just have to go a one with the clippers as I don’t know if I can trust the average person with a razor blade,” Bonnington said.

“Having said that, if there was a sponsor to come on board, I’ll let them decide how close the shave is.”