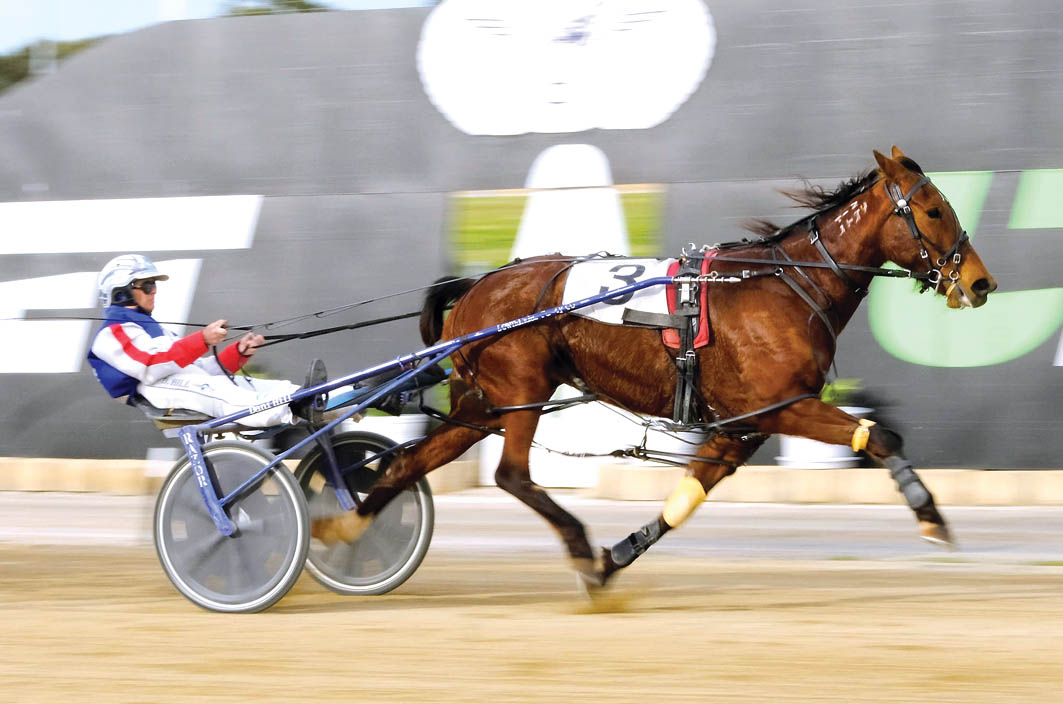 IN-FORM mare Millwood Chloe is ready to begin the new season the way she finished the old one according to trainer Shane Loone. Absent...

IN-FORM mare Millwood Chloe is ready to begin the new season the way she finished the old one according to trainer Shane Loone.

Absent from the winners’ circle for four months, Millwood Chloe bounced back to her best by scoring at her last two starts for the term – both at Globe Derby.

This weekend the daughter of Ohoka Arizona is set to compete at Port Pirie where she has drawn to figure prominently from barrier four.

“She’s going well and I couldn’t be happier with her condition,” Loone said. “She begins well and will be going forward from the draw.

“I’m not sure how quick the pole horse is but we will be coming out and having a look.

“If she can settle in the lead, or close to it, she’ll be right in the finish.”

Earmarking Lady Danger as the biggest threat, Loone also rates Any Suggestions as “one to watch”.

Lady Danger has drawn barrier nine, with Any Suggestions to come from 10.

“Lady Danger has been getting home well, and if the speed is on, you can expect her to be getting to line quickly,” Loone said.

“Any Suggestions won his first couple from a break and has been placed at the next two and is one to watch from there.”

With no major plans in mind for Millwood Chloe, Loone will selected suitable race as they are programmed.

“For now she will just keep poking around and I will find the right races,” Loone said. “While she is competitive I will keep her going racing and breed from her next season.”

Big improver for the Cup
Tanyia still loves her time at the track
Outstanding colt to continue perfect record
Higgs finds a ‘Cloud’ at the end of th...
About author