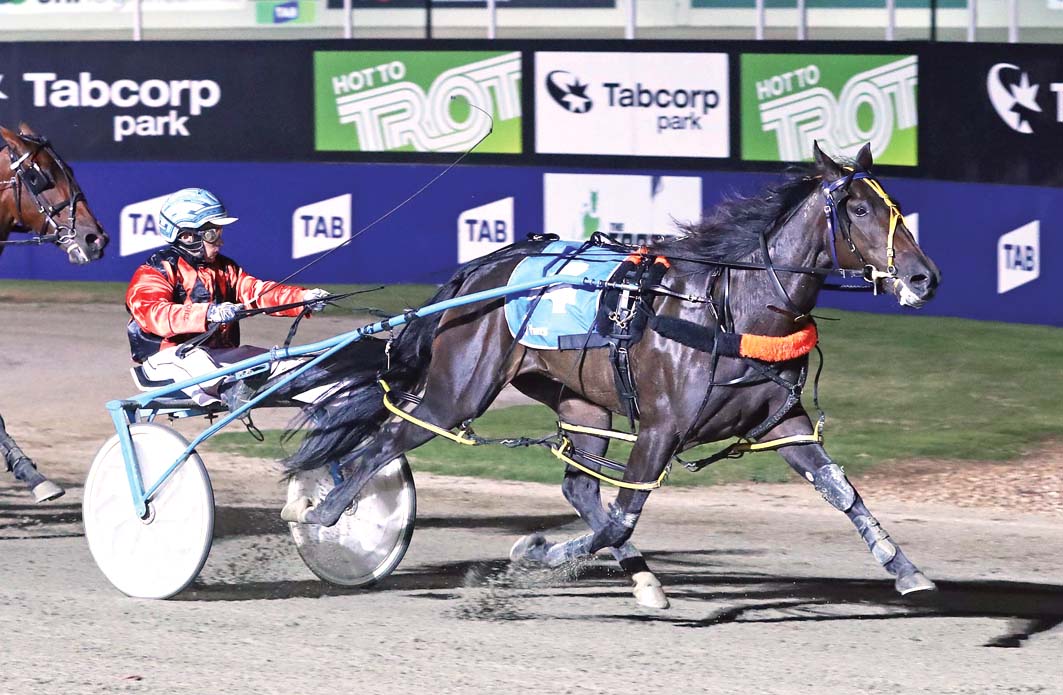 Thanks to a good draw this weekend, the daughter of Sportswriter is ready to take back what is hers according to trainer David Thorn.

“She has drawn well and will be hard to beat,” Thorn said. “I’m very happy with her going into this…I can’t fault her!

“Having her runs a fortnight apart suits her and she will be at her peak in the Final.”

Runner-up in her semi-final, Shezallapples will begin from barrier two, with her main dangers drawn wide.

Expecting Royal Story and Dont Think Twice to make their presence felt once again, Thorn rates ‘newcomer’ Cherry Stride as the one to beat.

Making a rapid rise through the ranks this season, Cherry Stride has won her last four starts, including a 21-and-a-half metre semi win over Shezallapples.

Cherry Stride will begin from four, with Royal Story to come from five, with Dont Think Twice facing the toughest task from 11.

“She’s got a good draw, and if she gets even luck, she’ll be right in it,” Thorn said. “I think she can get to the pegs first from there, then we’ll see what happens.

“Cherry Stride looks hard to beat the way it’s been going, but we’ll get our chance.

“Royal Story and Dont Think Twice will be thereabout again, but Cherry Stride is the new one among them and has made her way to the top it would appear.”

Golino has a truckload of chances
Shark poised to strike despite draw
Mick Ko’cass with three specials for Menangl...
Top pacer to extend Championship lead
About author