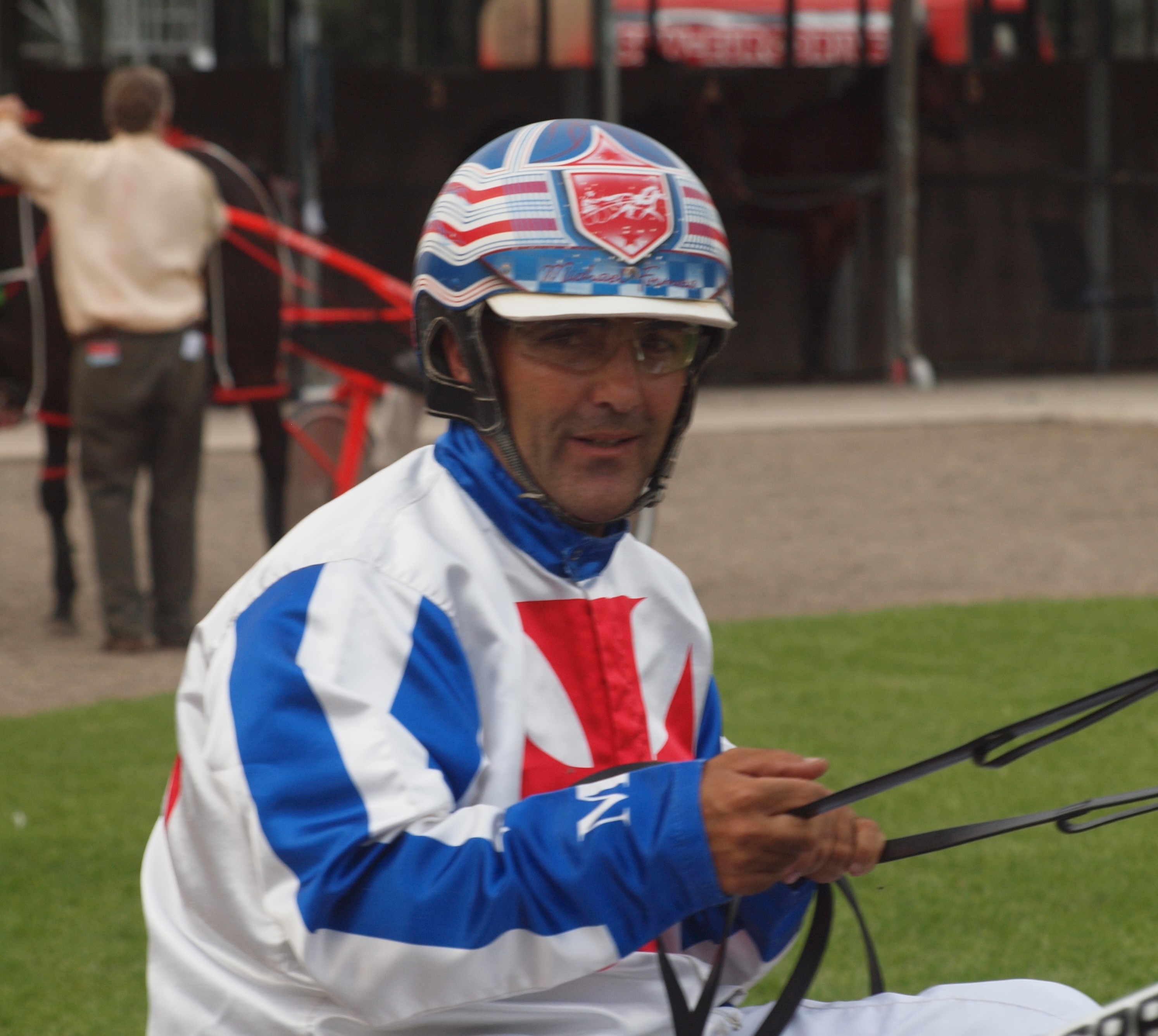 Clayton Harmey8 Michael Formosa7
HUNTER Valley trainer Clayton Harmey will be looking to continue his great run of success at Newcastle this afternoon where he has just one...

HUNTER Valley trainer Clayton Harmey will be looking to continue his great run of success at Newcastle this afternoon where he has just one runner, Western Heir engaged the final event.

Harmey has trained 58 winners at the International Paceway during the past 12 months and has also met with good success travelling to Maitland and Tamworth for feature meetings.

The astute horseman took four youngsters to Tamworth last Thursday and made the trip worthwhile when he provided both the first and second placegetters in the New South Wales Breeders Challenge Heat for two-year-old colts and geldings.

Despite racing without cover, Captaintreacherous colt Skyfall Benchmark, driven by Michael Formosa, was able to upstage long odds-on favourite Chappy Streetnorth, who led and faded near the line in the feature event.

Stablemate Chatherup, who raced behind the leader, emerged late to almost cause a boilover, just missing out by a head at the big odds of $31.

Darren and Brad Elder did not let favourite punters down in the two-year-old fillies’ division of the Breeders Challenge when they combined with their exciting youngster, Flare Up proved far superior for her rivals after leading and racing clear to score by almost 13 metres.

The Harmey-trained Kudos Albertina ran a clear second ahead of the other Elder trained filly Mystical Jazz.

It is very rare that Harmey only has one runner engaged at Newcastle but with three meetings in eight days, most of the horses he currently has racing have been placed at the Friday night fixtures.

Despite taking on a smart field this afternoon, Western Heir has been racing consistently and is overdue for a win.

The gelding has been placed at his past four starts, all at Newcastle, his latest run on September 17 saw him come for well back to get to the line strongly to grab second.

He meets a similar field this afternoon with his dangers appearing to be Surfers Delight, Pops Boy and Its Allabout Alice.

If the weight of numbers prevails, Sawyers Gully trainer Stacie Elliott should have a mortgage on the opening event today where she has six of the 10 runners engaged, including last-start winner Cest La Classe, which will be driven by in-form reinsman, Michael Formosa.